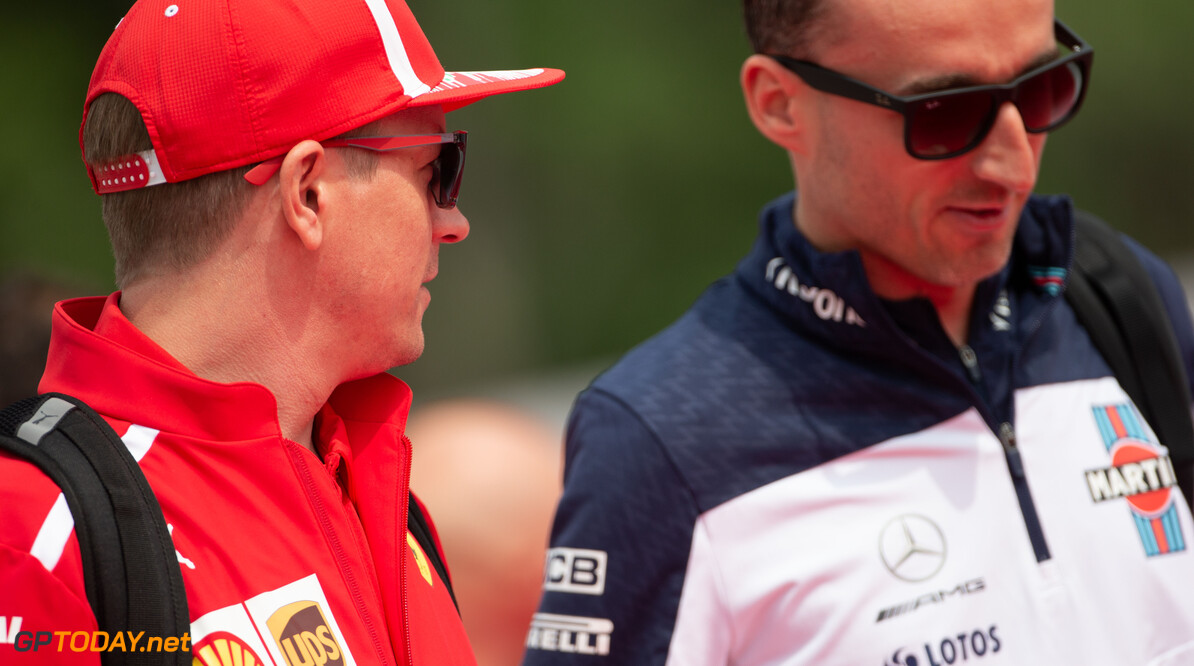 Kubica having conversations with Ferrari over simulator role

Robert Kubica has confirmed that he is having conversations with Ferrari over a simulator role. The Pole is unlikely to return to a race seat in 2019, after working to that goal since 2017.

Kubica joined Williams as its test and development driver for 2019 after losing out on the race drive to Sergey Sirotkin. The 2008 Canadian Grand Prix winner has been working closely with the Grove squad this season, who is struggling towards at back of the grid.

Recent reports suggest that the 343year-old is not likely to come up with the funds Williams requires for a 2019 seat. However, the former BMW Sauber and Renault driver confirms that he is in talks with Ferrari, a deal that would see him fulfil a dream.

"Maybe," Kubica answered when asked about joining Ferrari. "There are conversations. If there is a chance to wear red overalls even for a short test, then for me, one of the biggest dreams of my life comes true. I've been close to it once, but I did not get there because of my accident. I'm not saying it's happening; but if there's a chance, I will think about it."

Kubica was being lined up by Ferrari before his horrific 2011 rally accident which put him out of F1 with injuries to his arm. And Kubica says that taking on a role with the Scuderia team would be a nice reward after years of fighting towards a comeback.

"It would be nice to be able to race next year, but the comeback would have to be right," he stated to Auto Motor und Sport. "I don't want to force anything. It should be the reward for a long journey. It's got to be about the environment and the people I work with."