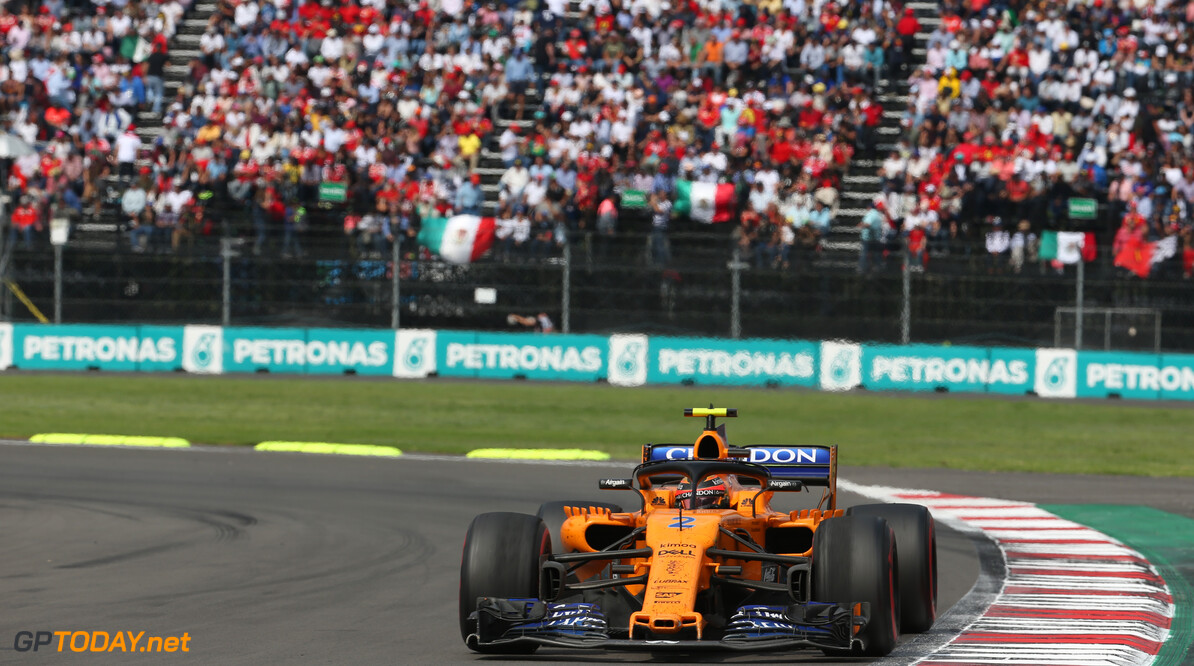 In Mexico, Stoffel Vandoorne bagged his first top ten finish since the Azerbaijan Grand Prix 15 races ago. The Belgian had another disappointing qualifying session on Saturday, dropping out of Q1 and once more not getting the better of teammate Fernando Alonso.

But Sunday proved to be a more favourable day. Vandoorne raced a one-stop strategy, starting the race on ultra soft tyres. He pitted early, on lap 12, and fit the super soft tyres which he succeeded in nursing to the end of the race. After dropping to nineteenth on the opening lap, Vandoorne managed to climb his way back up the order with his consistent pace.

“I’m super happy with that result today – a great race,” said the 26-year-old. “We knew it was possible to score points here with a lot of preparation that we’ve put into this race, in terms of what strategy to choose – one or two stops – and ultimately we made the tyres last for one stop.

“After lap 1 we were last, so it was a great recovery – some good overtakes on track, which were very crucial, and at the end making the tyres last. It wasn’t easy in the beginning but I was always kind of there at the right time, attacking when I had to and managing the tyres at the same time.”

Vandoorne's teammate Fernando Alonso failed to finish the race after his cooling system was damaged on lap 1. Despite this, McLaren out-scored Force India, who failed to get inside the top ten, with the points for Vandoorne allowing the Woking squad to extend the gap ahead of the pink panthers.

"The crucial point was when we had to decide to go for one or two stops – the tyres were looking very, very tricky and we managed to recover a little bit and that was the crucial moment,” added Vandoorne. “Finishing eighth is first of all a great result for myself, but also for the team to score some points for the constructors’ (championship).”