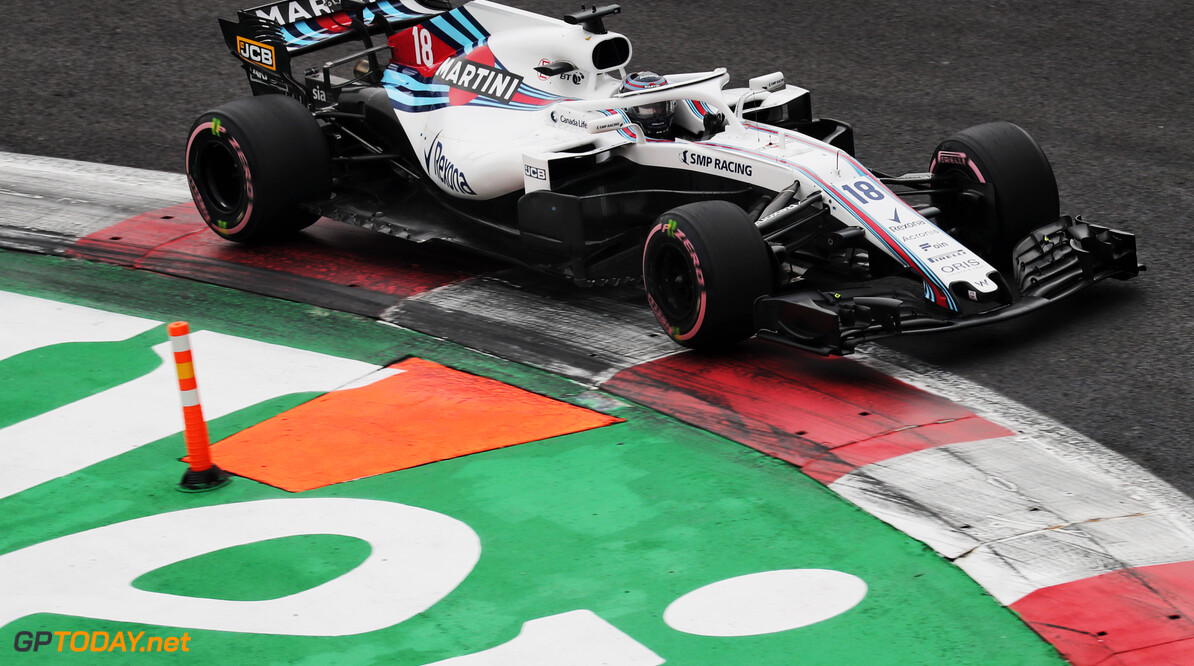 Williams has been fined €25,000 after releasing Lance Stroll from the pit box unsafely after performing a pitstop. During the race, replays showed a mechanic falling over after Stroll received the green light and was sent on his way.

The mechanic was unhurt, however earlier this year Ferrari was fined €50,000 after Kimi Raikkonen was released unsafely. A mechanic suffered major injuries to his left leg in that incident, after it was in front of Raikkonen's rear wheel when he pulled away.

While there were no injuries involved this time around, the stewards stated that it had no choice but to take action against the Grove-based squad: "The team released the car in a manner endangering team personnel,” a ruling from the stewards read.

"Nevertheless, while the contact did not result in injury, the Stewards found that it is the obligation of the team to ensure that all personnel are clear of the car before it is released," the report continued.

“In determining the penalty, the stewards reviewed the incident in Bahrain 2018. In that case the sequence on the left rear tyre was significantly delayed and not at all completed prior to the car being released, resulting in serious injury to a team member.”