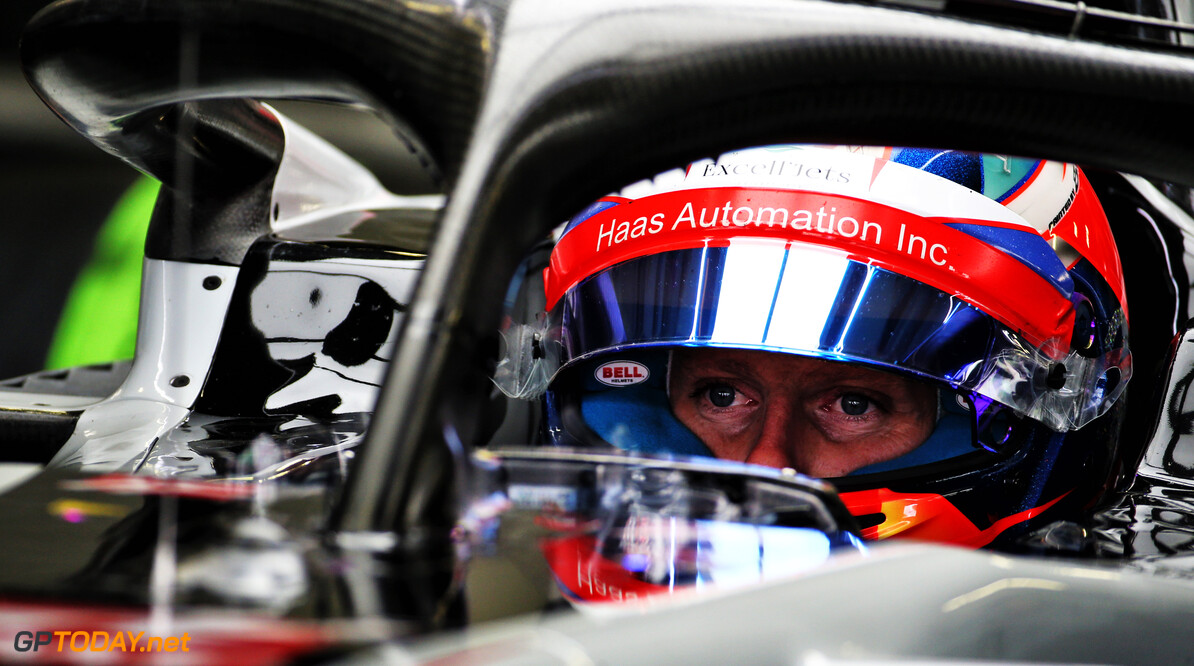 Romain Grosjean has conceded that something is not quite working between Haas and the Autodromo Hermanos Rodriguez. In its three year history as a Formula 1 team, Haas has suffered a double Q1 dropout every year at the Mexico City circuit.

Haas looked to be in trouble from the opening day, with Kevin Magnussen finishing Friday as the slowest driver. The American squad is hoping to topple Renault for fourth in the standings before the end of the year, however those aspirations have been dented after a poor qualifying result.

Grosjean qualified in P16 but will move up one spot due to a penalty for Toro Rosso's Pierre Gasly: "Yeah, there’s something about Mexico and the Haas team that doesn’t quite work yet,” the Frenchman said after the session.

“We won’t give up and we will try to keep working hard in the future but definitely something we’ve been struggling with a little bit here is, since FP1 the car didn’t feel as good as it has recently," the former Renault and Lotus driver continued.

"We’ve been working, trying different things but couldn’t quite get it right. We maximized our chances in Q1 with three sets of hyper softs but it didn’t go to Q2. Let’s hope for a better day tomorrow.”

Magnussen, who was only eliminated from Q1 for the second time this year (as was Grosjean) believes that the main problem the team is having is due to not being able to get the tyres to work properly over a single lap.

“I think it’s the tyres that we’re not making work,” Magnussen stated. “Other people are doing a better job so it’s disappointing. So far this weekend it’s not been great but you should never say never. Tomorrow is a long race and anything can happen so we try our best.”