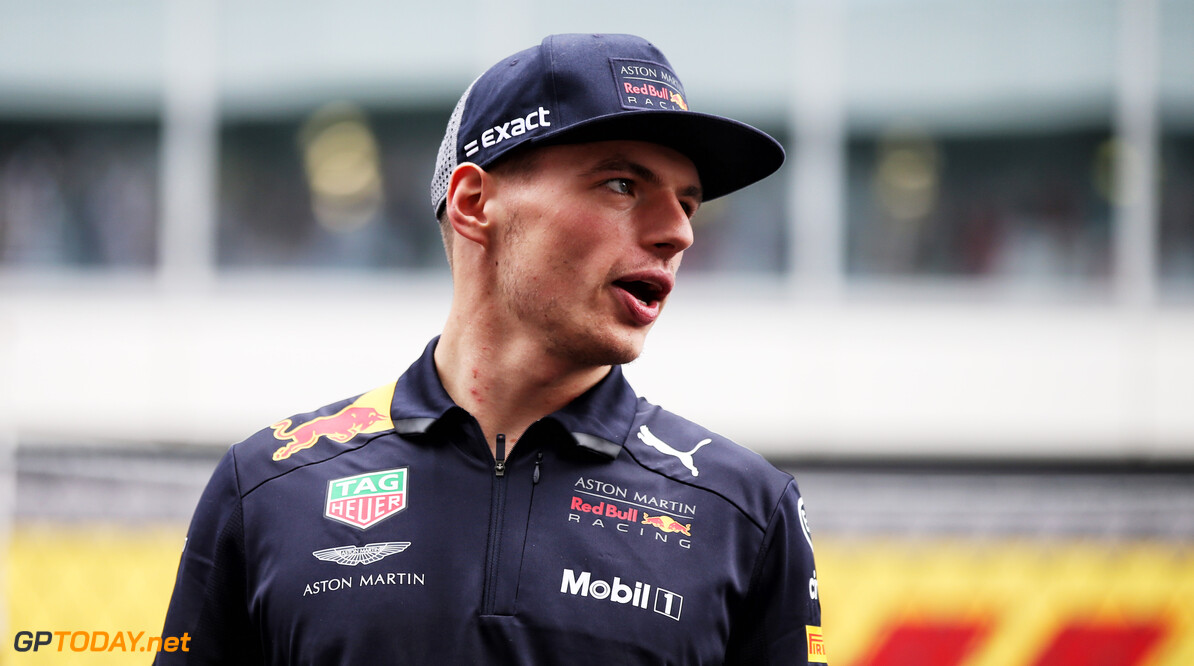 Verstappen aiming to capitalise on 'best chance' for Red Bull

Max Verstappen says that Mexico is Red Bull's best chance to win a race for the remainder of the year. The Autódromo Hermanos Rodríguez hosts the third last race of the season, and has been the event the energy drink squad has looked towards since Singapore.

Twelve months ago, Verstappen claimed the win after jumping pole-sitter Sebastian Vettel off the line. The Dutchman remained unchallenged for the rest of the race and crossed the line almost 20 seconds ahead of second-placed Valtteri Bottas.

Red Bull's biggest weakness this year has been its straight-line speed, with its Renault engine lacking power compared to that of Ferrari and Mercedes. Despite the Mexico City track possessing a long start-finish straight, Verstappen believes the high altitude will allow Red Bull to be closer.

"This is definitely the best chance for us,” said Verstappen. “We will try to set up the car in the best way possible and then we will find out how we are going to perform. I don’t think in qualifying we will have a chance but in the race I think we seem to working a lot better so I expect us to be better than Austin.

“I think the engines will be a little bit closer because it is a little bit more difficult for them to breathe. Downforce wise you lose a lot of performance and then it’s more about mechanical grip and stuff because even with the biggest wing here you have less downforce than Monza.

“I think our car is very good mechanically and aerodynamically anyway, although of course that is less of a factor so I think that’s why we are normally more competitive on this track than others, even though there is a super long straight. I think that explains a lot.”