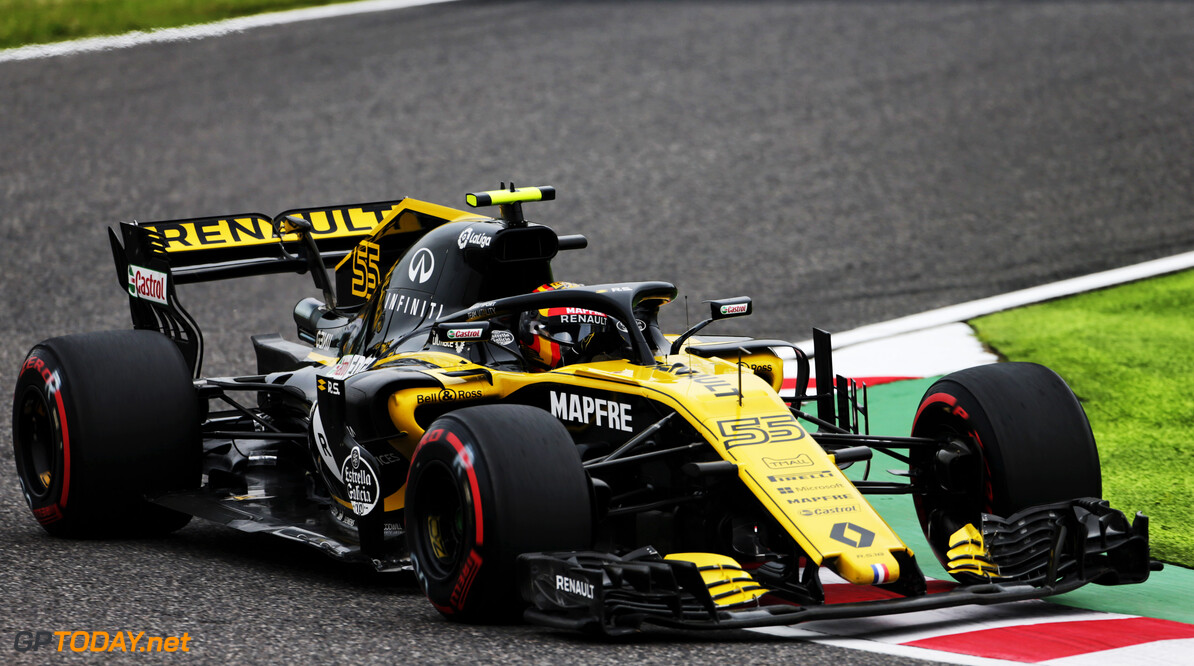 Outgoing Renault driver Carlos Sainz has said that he thinks his Renault car will better suit the Circuit of the Americas, as he hopes to score a points finish this weekend. The Spaniard says that he is looking forward to returning to the track where he debuted for Renault last year, and goes into the weekend off the back of a points finish at Suzuka.

The works Renault team are currently fourth in the constructors championship, just about holding off their nearest rivals Haas. However, Sainz is twelfth in the drivers championship, where he is trailing his teammate Nico Hulkenberg by fourteen points.

He said: “After scoring a point in Japan, I’m feeling hopeful for Austin. The circuit should suit the car better than Suzuka, so we remain positive. We have to keep fighting."

“We know the second-half of the season has been tough for everyone involved with the team, but it shows we have a lot of spirit. Even if we don’t have all the pace we want, we’re still scoring points, so we need to hold onto that and keep fighting and pushing. We can meet our targets.”

“You can feel the power of a current Formula 1 car there and it has the right blend of fast corners, fast straights, tricky braking points and 90-degree turns; all of which add up to create a challenge for us drivers."

“The first sector is outstanding and very fun in a modern Formula 1 car. It’s very fast with quick changes of direction and high G-forces. I really enjoy these types of circuits."