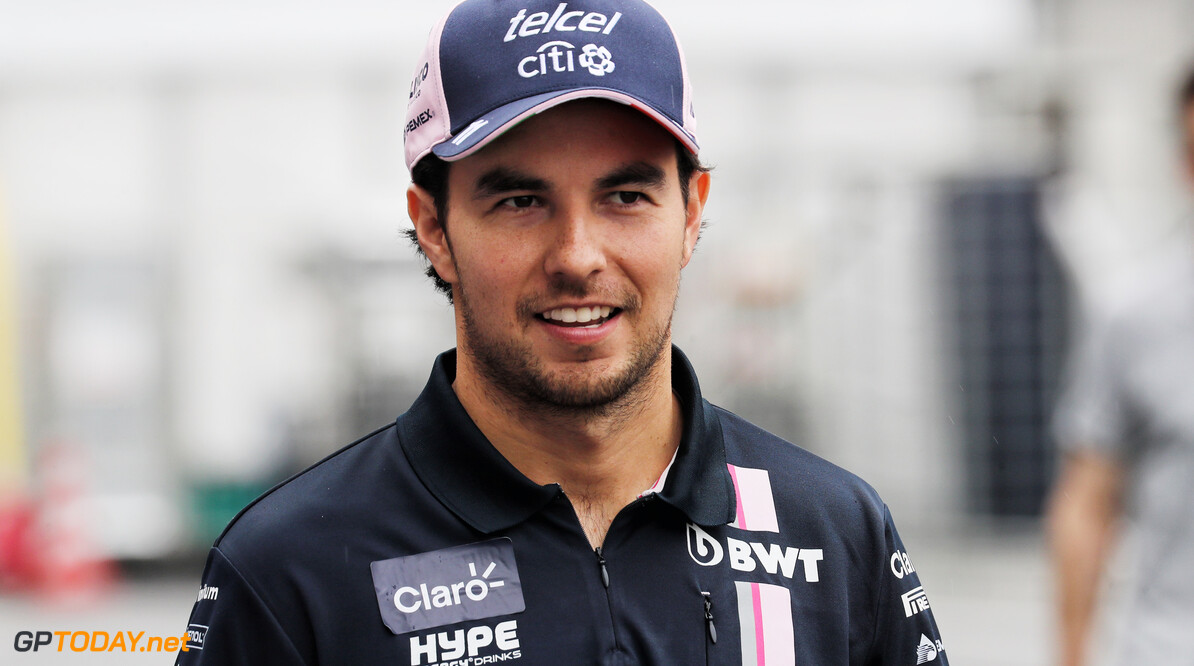 Perez: USA and Mexico 'the most important races'

Sergio Perez says that this weekend's US Grand Prix and the following race in his home country of Mexico are his most important races of the year. The Force India driver says that he will be receiving a lot more support at the venues as he has family and fans close by.

Since Formula 1 returned to Mexico back in 2015, Perez has been the local favourite with thousands of fans flocking to the Autódromo Hermanos Rodríguez to cheer on the Guadalajara-born driver.

Perez has finished inside the top ten in the US and Mexico at every event since 2015, and will be hoping to add to his tally over the next few weeks as he and his teammate Esteban Ocon resurge Force India up the championship standings.

“They’re big races for me especially [because] they’re very close to home," he said. "I’ve got more of my family there, it feels closer. I race so far from Mexico that when I’m back, especially that part of the year when you are so tired of travelling such long distances, it’s nice to have two races where I am so close to home. So the support and motivation is very high for those two."

Despite the 2015 return to the calendar for Mexico, the Circuit of the Americas in Austin, Texas continues to attract a large number of Mexican fans who come to support Perez and Formula 1.

"There's a lot of Mexicans there,” said Perez. “Probably the two most important races for me where I want to do the best possible job. I love Austin. It’s a very challenging track. In qualifying it’s always a great place. And Mexico is very challenging as well because with the low downforce we have there from the altitude it’s quite a challenge."