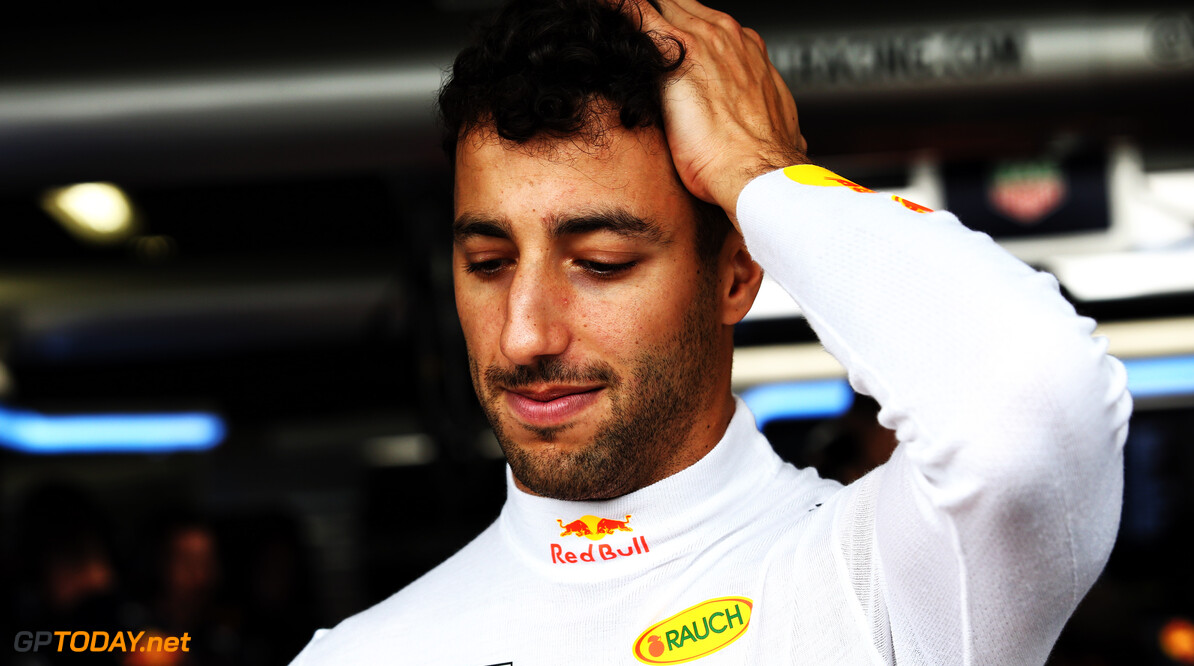 Red Bull team principal Christian Horner has confirmed that Daniel Ricciardo's issues during qualifying at Suzuka were related to the throttle, and not the Renault engine.

Ricciardo failed to progress past the second qualifying session after he felt the issue with his RB14 right as he exited the garage. The Australian has suffered a number of reliability problems in 2018, having retired from the Grands Prix of Austria, Germany and Italy with mechanical issues

Formula 1 throttles demand power from the car's electronic control unit (ECU), which is a standardised part in all cars built by McLaren Applied Technologies. Speaking after the session, Horner stated it was immensely difficult to lose Ricciardo in that fashion.

"It was extremely frustrating to lose him at the beginning of Q2 due to a throttle actuator issue. We are extremely keen for him to finish his final five races with Red Bull in a positive manner and unfortunately when issues like this happen which are beyond our control it’s immensely frustrating for Daniel and the entire team.”

Ricciardo will be leaving Red Bull at the end of the year and making a move down the paddock to Renault. The 29-year-old is hoping that he can have an enjoyable final five races with the team he has raced for since 2014.

"I’m doing everything I can and applying myself the best way that I know how to, but it’s not working so hopefully it turns around soon," he said. "It makes me angry because if it was on me and I was slacking off then it would be different, but I still want to do the best I can for Red Bull until the end of the year and every race is important.”