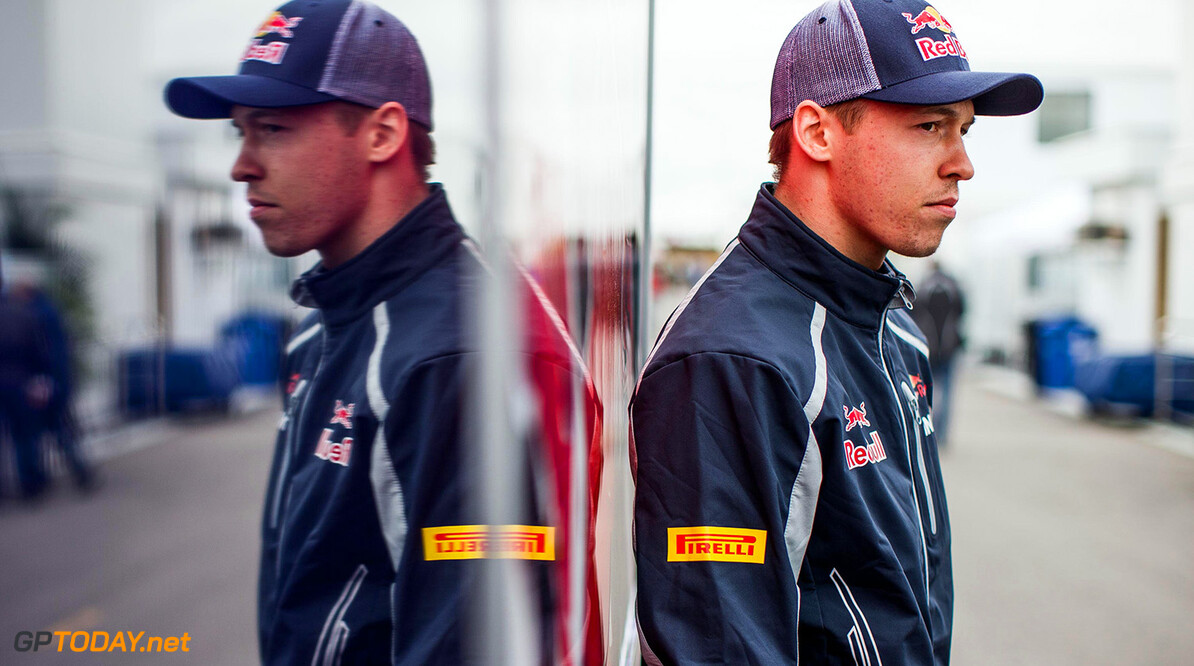 Max Verstappen has backed Red Bull's decision to resurrect the career of axed Russian Daniil Kvyat. The 24-year-old will arrive back at Toro Rosso in 2019 after spending a yea out with Ferrari as its development driver.

In 2016, Red Bull demoted Kvyat from its senior team to Toro Rosso, and by the end of the following year, he was dropped from F1 altogether. The Russian has been rebuilding his career with a testing role at Ferrari, and Verstappen thinks Red Bull was right to sign him up for Toro Rosso for 2019.

"He has experience, he knows the teams and they know him," he told the Dutch newspaper De Telegraaf. "That's all very useful next year, when Toro Rosso will have some more Red Bull parts," Verstappen added. "I think it's the right choice.

"I would not know who else should be there," the Dutchman continued. "There's no one in the Red Bull programme with enough license points. Daniil has not driven for a while, but I think it's possible he has still developed as a driver."