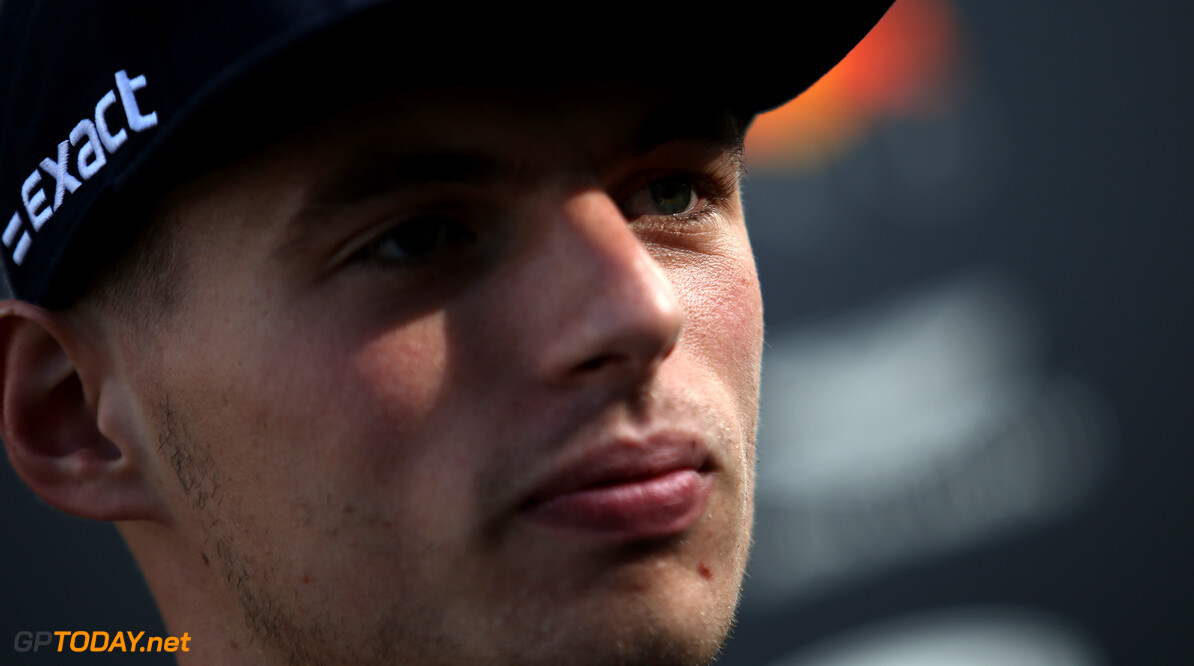 Max Verstappen says that he hopes to have four world titles under his belt before 2027, when he will be 30 years old. The Dutchman celebrates his 21st birthday on Sunday in Sochi, and will be hoping to celebrate with a strong race starting at from the back of the grid.

Verstappen is currently contracted to Red Bull until the end of the 2020 season. Next year, the energy drink squad will be powered by Honda, bringing an end to its long-standing partnership with Renault. Verstappen doesn't believe that Red Bull-Honda will produce a championship fighting package immediately.

But he is looking to the future for when he has a more competitive car: "Hopefully in two years' time we will have the whole package together. Then I'll be more or less 23, so then we have another six, seven years to win championships. So hopefully around four. I hope, that would be nice."

Verstappen quickly made a name for himself in Formula 1, coming in as a 17-year-old for Toro Rosso in 2015 after just a one year in single-seaters. Since then he has bagged a number of podiums and race wins, saying that the time has flown by.

"I have to say it went really quick," said Verstappen. "I feel F3 is such a long time ago. To remember the F3 season [in 2014] is already pretty hard, the exact details. This is my fourth season in F1, it has gone really quick, and I'm only 21," he added.

Verstappen has received praise from his fellow drivers, despite being in the wars with some of them. When asked what he makes of positive comments from Lewis Hamilton, he replied: "It's always good and always nice, but at the end of the day I always focus on myself.

"It's of course nice for other people to say it. Lewis has always been really nice to me, he's a cool guy and he deserves where he is at the moment in his career. He's a very talented driver first of all, but he also works hard for it to achieve the results."