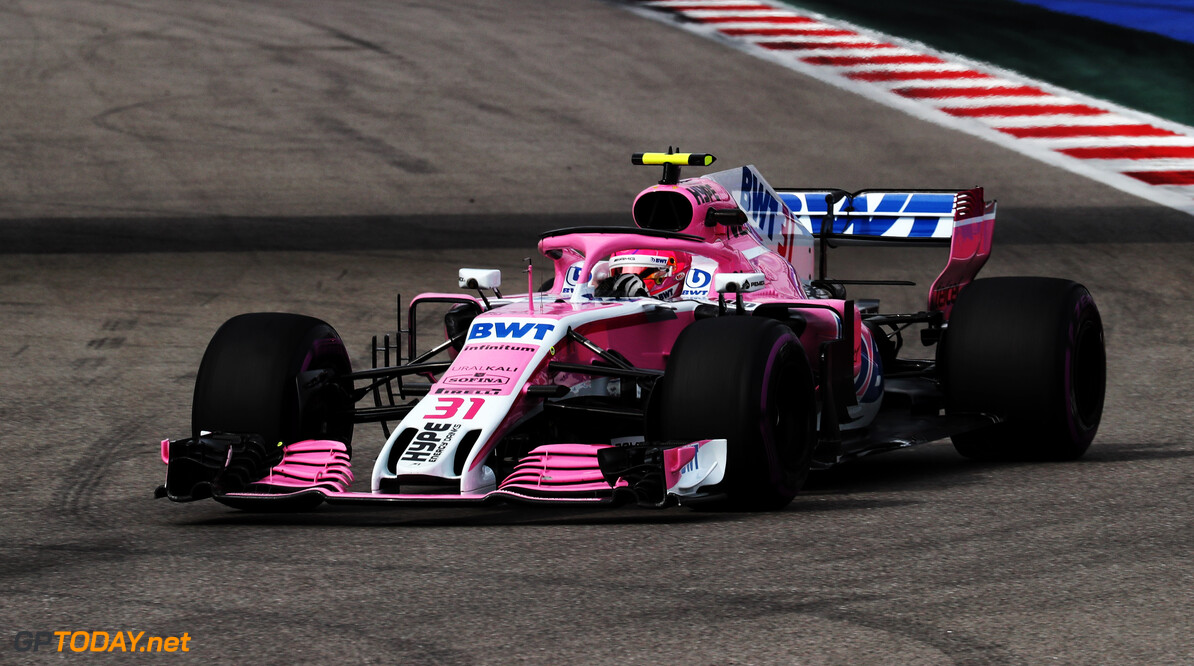 Force India team principal Otmar Szafnauer says that Esteban Ocon could be the team's reserve and simulator driver in 2019. The Frenchman is set to leave the Silverstone squad at the end of the year to be replaced by Lance Stroll, whose father now controls the team.

Ocon has been linked with a Williams drive, however it is believed that Mercedes is not willing to pay the required amount that would ensure his seat. But despite his imminent race seat departure from Force India, Szafnauer says he could still hold a role with the team next year.

"Hopefully he'll find something else," said Szafnauer. "But we'll help him, he's very good. You bide your time for a year. How long was Raikkonen out? Two years? He came back and still did well. He's young enough and talented enough."

"That could happen too," when asked if he could still hold a testing role going forward. "None of that's decided, but if you're doing simulator work the only way to really develop the simulator and the car is to be in the car every once in a while, because you're actually simulating the car. You need to be current, otherwise your usefulness as a simulator driver decreases."

And Szafanuer added that he would advise Ocon not to look to race in another race series: "My personal opinion is if he doesn't find one for next year, but there's a good opportunity in F1 for the following year, I would not do another racing series. But I don't advise him on that, he has other people, that's just my opinion."