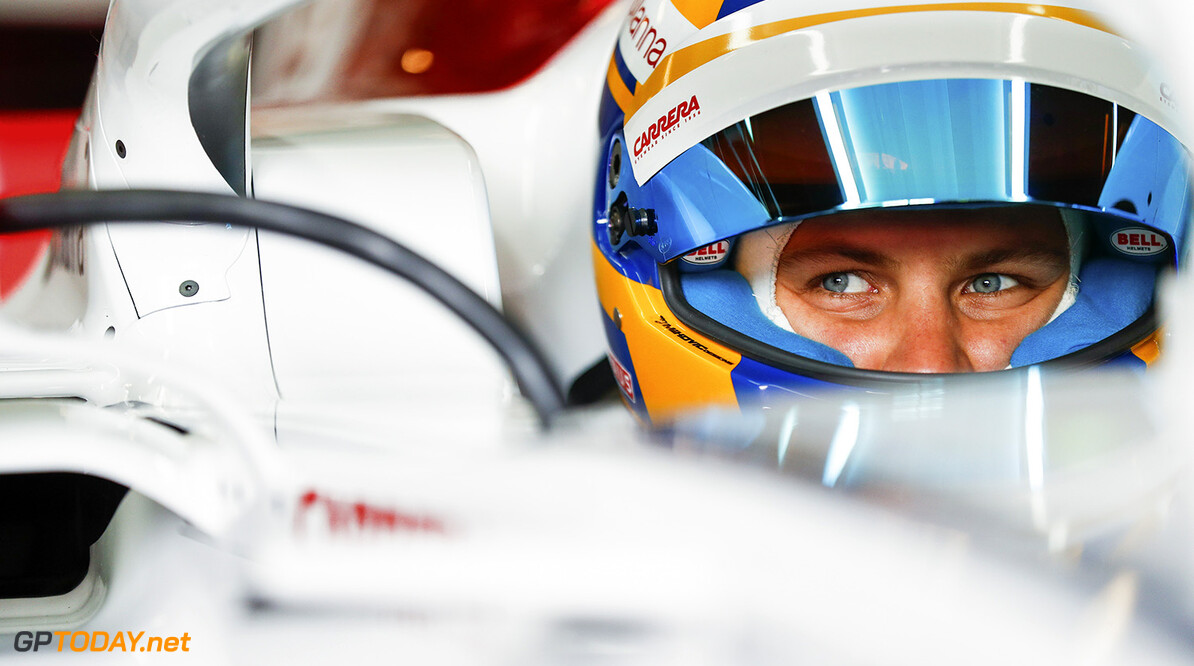 Marcus Ericsson says that he will look into the possibility of racing in IndyCar next year following his departure from Formula 1. Sauber confirmed on Tuesday that the Swede would run as the team's third driver in 2019 after it signed Antonio Giovinazzi to race alongside Kimi Raikkonen.

Ericsson stated that he would have loved to have stayed on with the Hinwil-squad, who he has raced for since 2015. Despite being sidelined for next year, the 28-year-old is adamant to remain racing full-time, citing IndyCar as a possible opportunity.

“I want to race still,” he said, “so I'm looking at different options on how to keep doing that. Looking at everything really, what I can do in what series and what it could be. But it's still a bit early – it's quite fresh this news, so I need to look at my options. But overall of course, I would have liked to stay.

"I think IndyCar looks fun, so that’s something I’ll definitely look at. But there are also other series that look interesting. But at the moment, I don’t want to close any doors. I’ll keep all options open, and to combine that with my role at Sauber is what I’m looking at at the moment."

Ericsson only found out that he had lost his seat at Sauber for the 2019 season a number of says before Giovinazzi's deal was publicly announced. However, he explained that he knew it didn't look good for him when Raikkonen was confirmed earlier this month.

"When Kimi signed, I think that was bad news for me, and I was still hoping,” he said. “But then obviously over the weekend, I got the information that Antonio had signed in the other car. Me and my manager were looking around a little bit, but we decided to continue with Sauber and the relationship there, which we think is important.