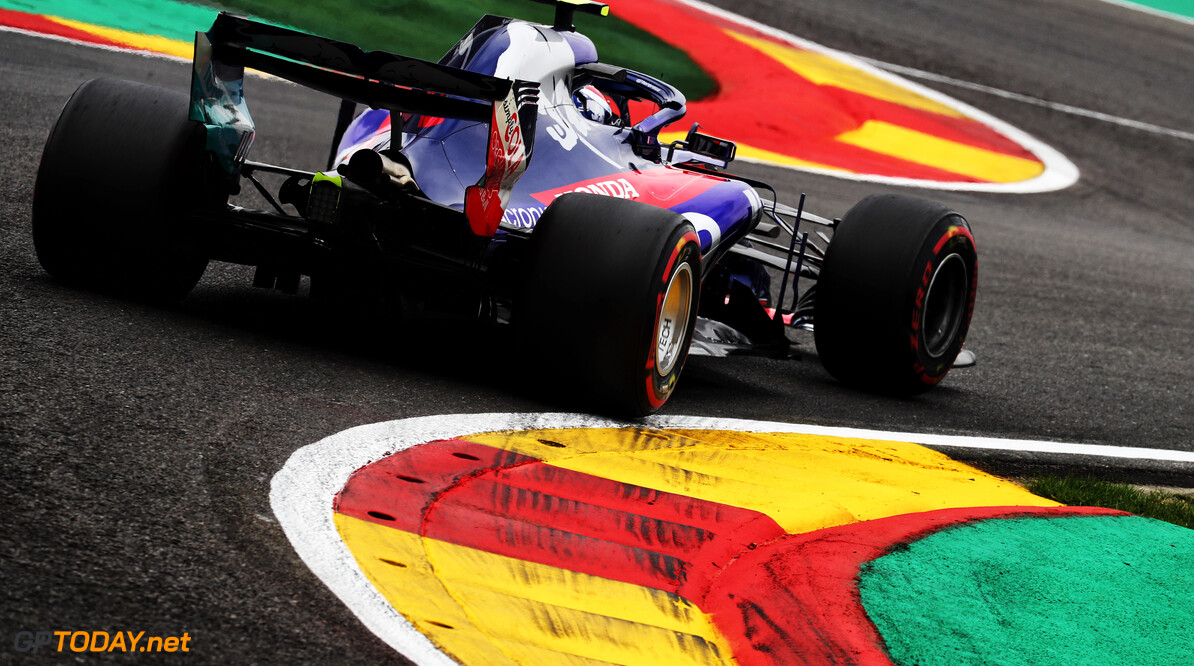 Toro Rosso has confirmed that it will fit Honda's 'Spec 3' engine to its car at the Russian Grand Prix, which will result in a grid drop for both drivers. Honda has made significant progress this year after a turbulent three year run with McLaren.

Although it isn't performing at a competitive level, Honda is confident that its new upgrades will allow it to compete against Renault in terms of power. In Sochi, the Japanese manufacturer will introduce its first engine upgrade since Canada, which was three and a half months ago.

However, as a result of fitting the new engine, both Pierre Gasly and Brendon Hartley will face grid drops, as they continue to extend beyond the allocated number of components that are allowed to be used penalty-free during a season.

Max Verstappen and Daniel Ricciardo are also set to be hit with a penalties following their issues in Singapore with the 'spec C' Renault engine, while McLaren could also be issued a grid drop due to an overuse of engine components.