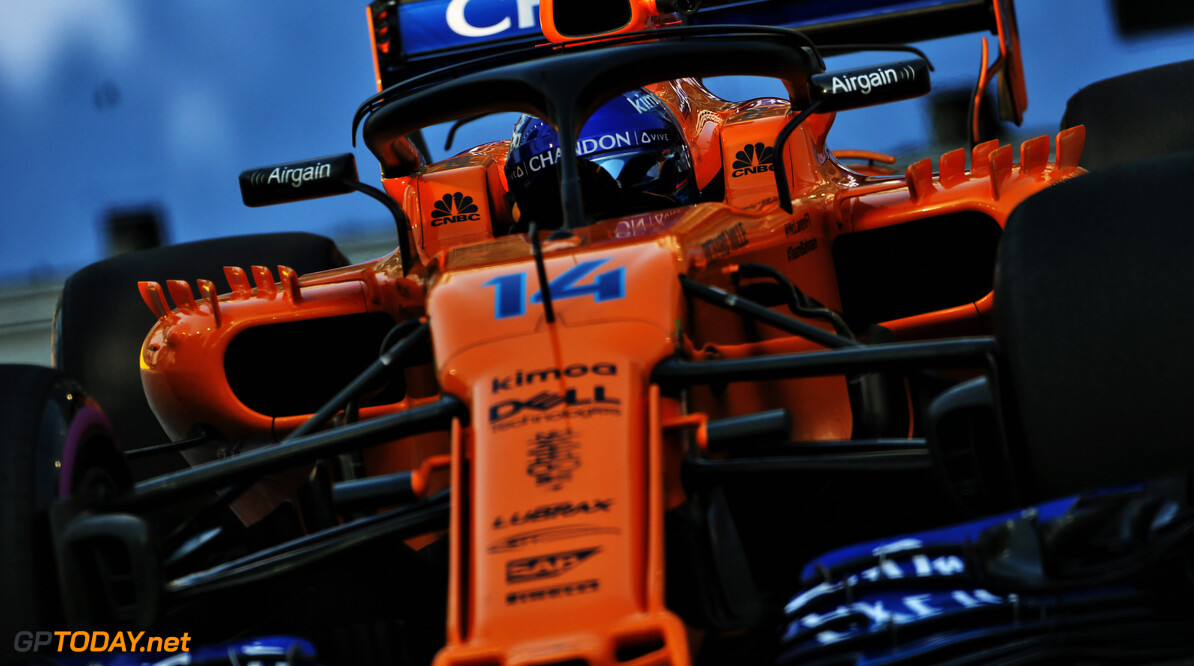 McLaren's Fernando Alonso appeared optimistic as he previewed the upcoming Russian Grand Prix, which takes place this weekend. The Spaniard scored a seventh-place finish last time out in Singapore, which was his best result this year since Azerbaijan.

The race around the Marina Bay circuit was also the first time in four races that both McLaren's made it to the finish, which Alonso described as "positive". Heading into Russia, the double-world champion is looking forward to racing around the Sochi Autodrome having failed to make the start last season.

"It feels like a long time since we last raced in Russia as the race was much earlier on the calendar last year," he said. "It also feels longer for me since I didn’t make the start due to reliability issues, so I’m looking forward to finally racing in Sochi again.

“Last weekend was definitely a boost for everyone. We have had at least one DNF over the last few races, so crossing the line with both cars was positive, and something we need to keep working on every race. It was great to get points too, and the aim is always to keep scoring at every possible opportunity.

“We know some of the coming races won’t be as favourable to us as Singapore, and there will be tracks that won’t suit our car as much. With every race we’re pushing hard, learning a lot and trying to maximise what we have. Sochi is a fun circuit with a very interesting and unique layout with its 90-degree corners, so let’s see how our car performs there.”

Alonso's teammate Stoffel Vandoorne has struggled this year, scoring points on just three occasions. The last time the Belgian bagged a top-ten finish was in Azerbaijan. After being somewhat more competitive in Singapore, Vandoorne is not expecting a repeat of the team's pace.

“This track won’t be exactly the same for us in terms of performance as Singapore, as the layout is very different and it’s a challenging configuration," he stated. "But I’m focussing on each weekend individually, race-by-race. Hopefully we can have a smooth Friday and start the weekend strong so we can make the most of every session.”