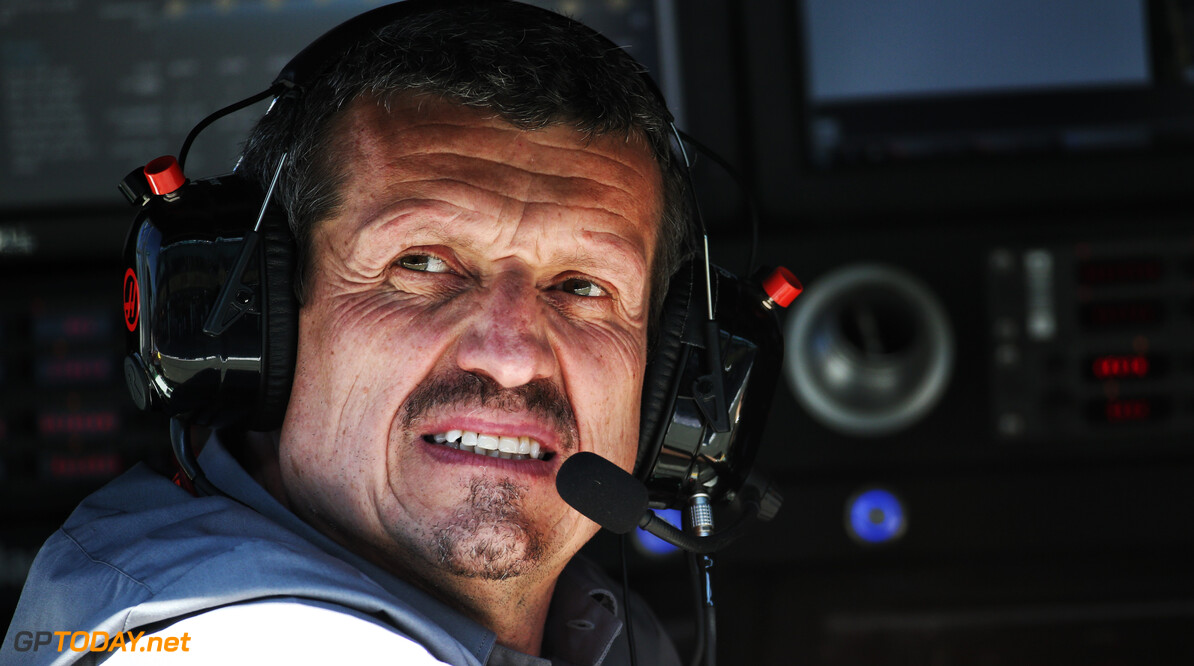 Haas team principal Guenther Steiner does not back the idea of having three car teams in Formula 1, believing that it would only "distort" the series. Mercedes boss Toto Wolff recently proposed the idea that teams should run a third car amid uncertainty over the future of its young driver Esteban Ocon.

Ocon is set to leave Force India to make way for Lance Stroll, whose father now controls the team. With little chance of him gaining a seat for next season, Wolff made the suggestion, adding that he knew it wouldn't go down with other senior staff in F1.

And Steiner says that a third car would only confuse fans: "I'm not in agreement with a third car because it could confuse the whole picture," Steiner admitted.

"It would be very difficult to understand for the fans and new spectators that sometimes a third car could run. It would distort the actual championship, in my opinion. I think we need to sit back and come up with a better idea."

Steiner added that Haas would only run a third car if somebody else covered the expenses:  “As it stands, we have no interest to field a third car. If somebody comes up and pays for it, yes we can consider it. Until that happens, there is no thinking about a third car for us."