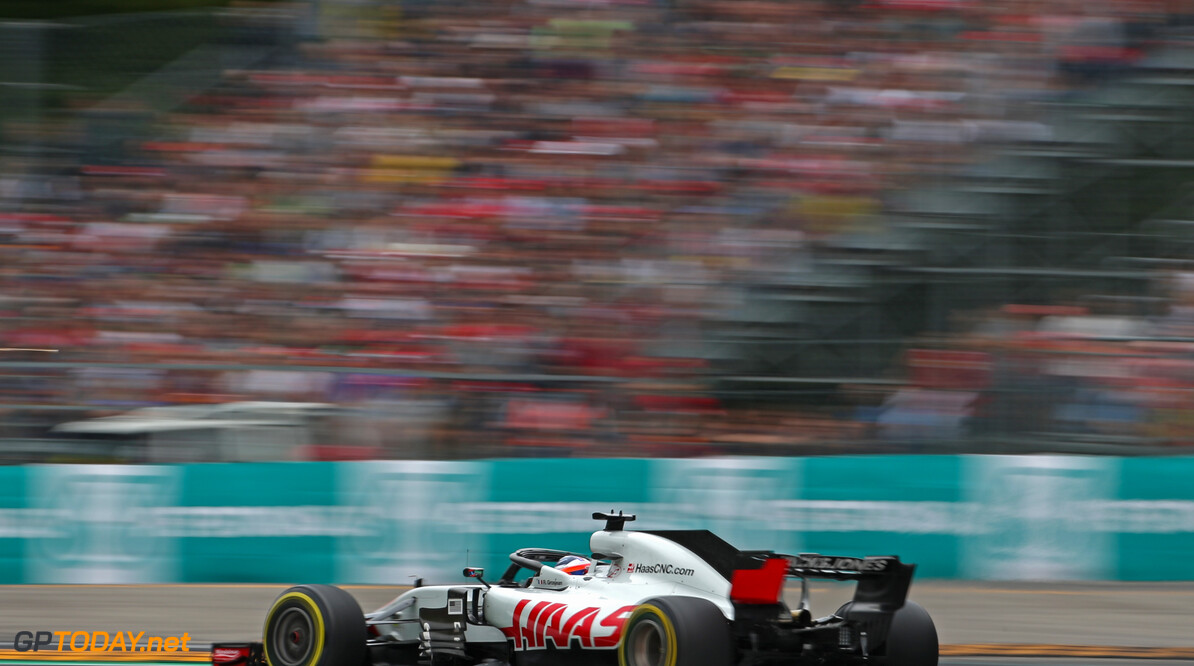 Andrew Green, the chief technical officer at Force India, has said that he believes that it is "absolutely" clear that the Haas car was not within the regulations in Monza. Grosjean finished a brilliant sixth for the team at the race two weeks ago, but after a protest from their closest rivals Renault, the team were investigated and then disqualified from the race.

The team was disqualified due to a breach of a new technical directive given to all teams regarding the floor of the car, and were given up until Monza to conform. However, Haas apparently approached the FIA saying that they could not manufacture the new part in time, and that they would have it on the car in time for Singapore.

Haas have issued their appeal to the disqualification, and team boss Gunther Steiner said there was a 50-50 chance of winning, due to the claim by the team that Renault had broken a gentleman's agreement by protesting, which was agreed due to their inability to produce the new part in time for the race.

Green told Crash.net: “There was a technical directive from the FIA, telling everybody, not just Haas, these are the regulations, and you need to abide by them by Monza. Plenty of time.

"That’s a completely different scenario from thinking that someone’s illegal and then doing a sneaky on them at the end of a race, which tends not to happen. We tend to talk to the FIA, the FIA will then go and talk to the team, and they’ll sort it out.

"But when you get a directive from the FIA, you follow it, otherwise you end up being excluded. That’s what’s happened.It’s not a gentleman’s agreement. It’s what the regulations are there for.”