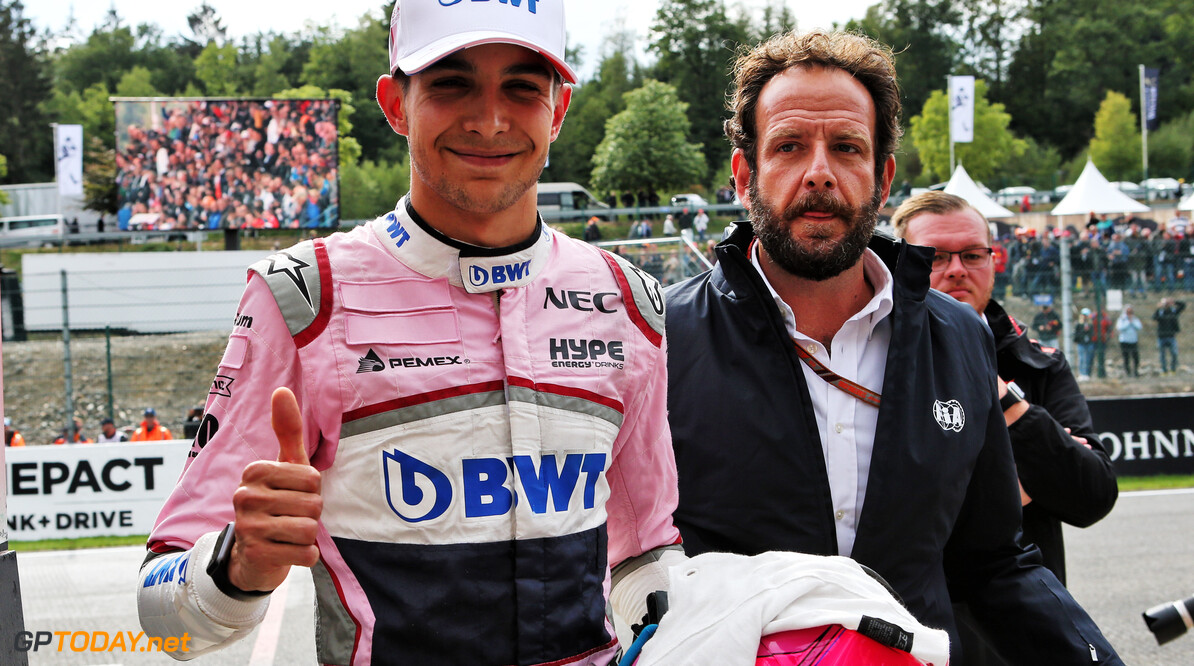 Wolff: Teams didn't have the balls to sign Ocon

Mercedes boss Toto Wolff says that two teams "didn't have the balls" to sign his junior driver Esteban Ocon despite deals being on the table during the summer. The Frenchman is likely to miss out on a race seat for 2019 as Lance Stroll is set to take his place at Force India.

During the Hungarian Grand Prix weekend, it was looking likely that Ocon would be signed up by Renault for next. However, it opted to go for Daniel Ricciardo in a last minute decision who made the call to leave Red Bull.

Ocon then looked to McLaren before it confirmed that Lando Norris would take up the second seat alongside Carlos Sainz. Speaking to Sky Sports, Wolff admitted that Ocon is unlikely to be in F1 next season, but promised Mercedes would look after his future.

“What was going on in July and August was unbelieveable,” Wolff said. "There was so much politics, hidden agendas, lies going on in the background. Not all of the good kids are going to end up in cars and Esteban is probably going to be one of them.

"We will look after him as he is one of the future stars. In July he had two offers on the table with contracts on the table and it was just a matter of choosing which team was the right one. He ended up not having any anymore because people simply don’t have the balls to stick to what they say.”

McLaren, Renault and Red Bull previously admitted that Ocon was an unattractive option due to his Mercedes links. But Wolff says that there is no way he would let Ocon go as he is confident Mercedes will secure his long-term future in F1.

“Not in a million years,” he said when poised with the question about releasing him. “Because one day he is going to be in a Mercedes and win championships and show all the others out there that they made a mistake.”