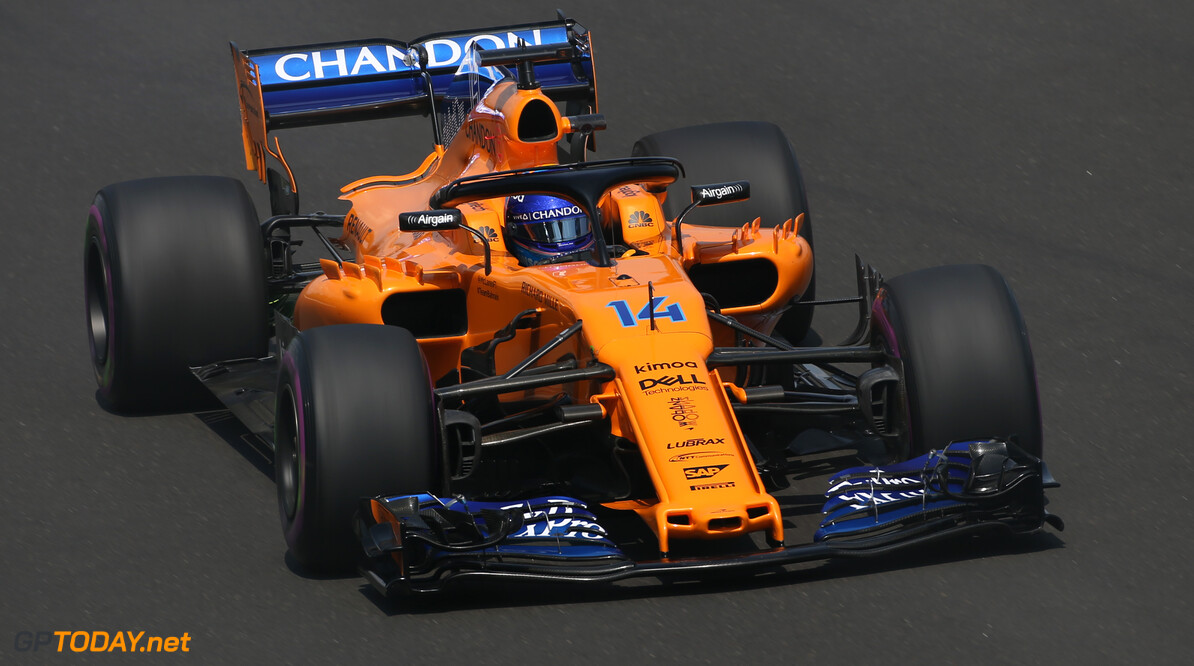 Fernando Alonso says it is very important that McLaren focuses on reliability at this weekend's Singapore Grand Prix. The Spaniard added that points are a real possibility after a tough return from the summer break

After scoring points at Hungary, Alonso has retired from the last two Grands Prix. In Belgium, he was involved in a major first lap crash with Nico Hulkenberg and Charles Leclerc. And last time out in Italy, Alonso was forced to call it a day after his car was hit with an electrical issue.

Having struggled on the power-dependant circuits, the 37-year-old, who will be stepping away from F1 at the end of the season, is confident that McLaren can come away from Singapore with points.

"After difficult races in Belgium and Italy we say goodbye to Europe and start the fly-away chapter of the season," he said. "We were hoping to come away with points instead of two DNFs, but on the positive side we managed to find some pace on Sunday in Monza.

“The important thing for us to focus on is reliability, especially since Marina Bay street circuit should be better for us and our package, so we need to maximise our performance," the double-world champion continued. "Points are still definitely the target.

“The field is becoming very competitive as we progress through the season so we know we need to work hard to maintain the pace of development compared to our competitors. I’m looking forward to racing under the lights in Singapore and it’s always a fantastic weekend of racing for the fans,” he added.