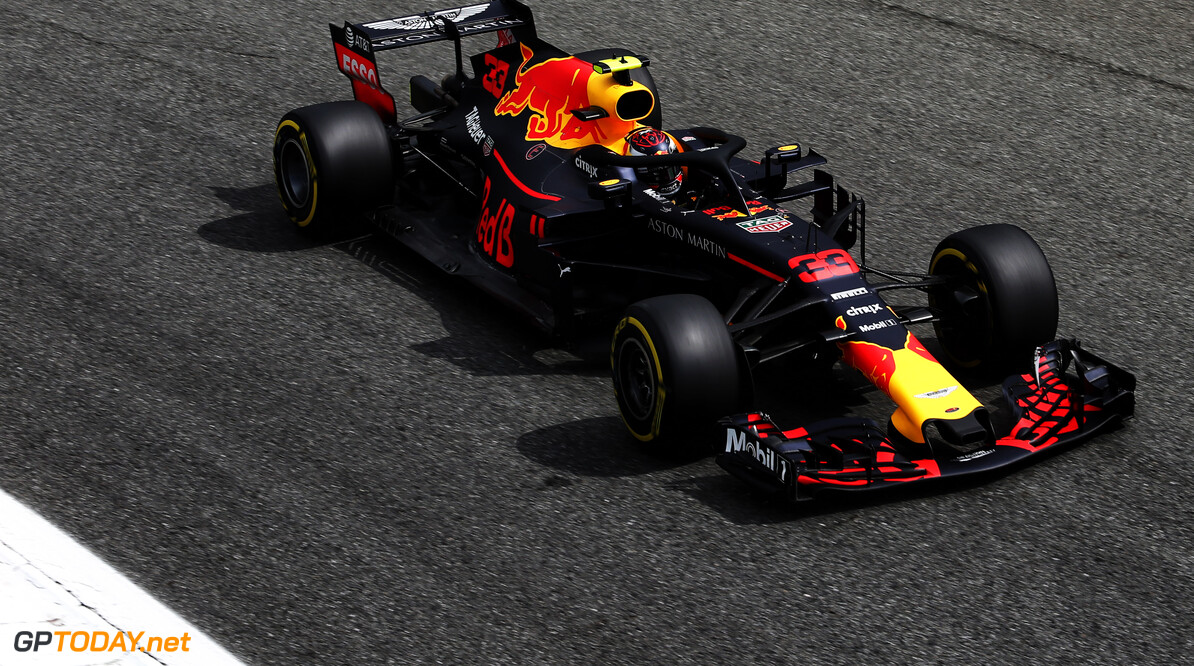 Red Bull advisor Dr Helmut Marko has threatened that Red Bull will leave Formula 1 if its partnership with Honda fails. The energy drink team announced earlier this year that it would be ending its long-standing relationship with Renault to team up with Japanese manufacturer Honda.

Red Bull has struggled in the hybrid era with Renault, and now Marko says that Honda is the last roll of the dice:  “We are pleased with the great cooperation with Honda for the coming years, and if this cooperation, for whatever reason, does not work as expected, then Red Bull will leave Formula 1,” Marko said to Speedweek.

Honda re-entered the sport in 2015 with McLaren but spent a turbulent three years with them.  This season, it is supplying engines to Toro Rosso, Red Bull's junior team. The partnership has been somewhat successful with Pierre Gasly scoring a fourth-place finish at the Bahrain Grand Prix earlier this year.

“The cooperation with Honda has been running very well with Toro Rosso so far,” Marko said. “After the McLaren disaster, Honda was close to a departure from Formula 1 at the end of 2017 and we really had to convince the Japanese in intensive conversations that they could resume with us to start.”

Gasly will move to Red Bull next season, bringing with him knowledge and experience of working with Honda. He's replacing Renault-bound Daniel Ricciardo, who is in search of a new challenge.