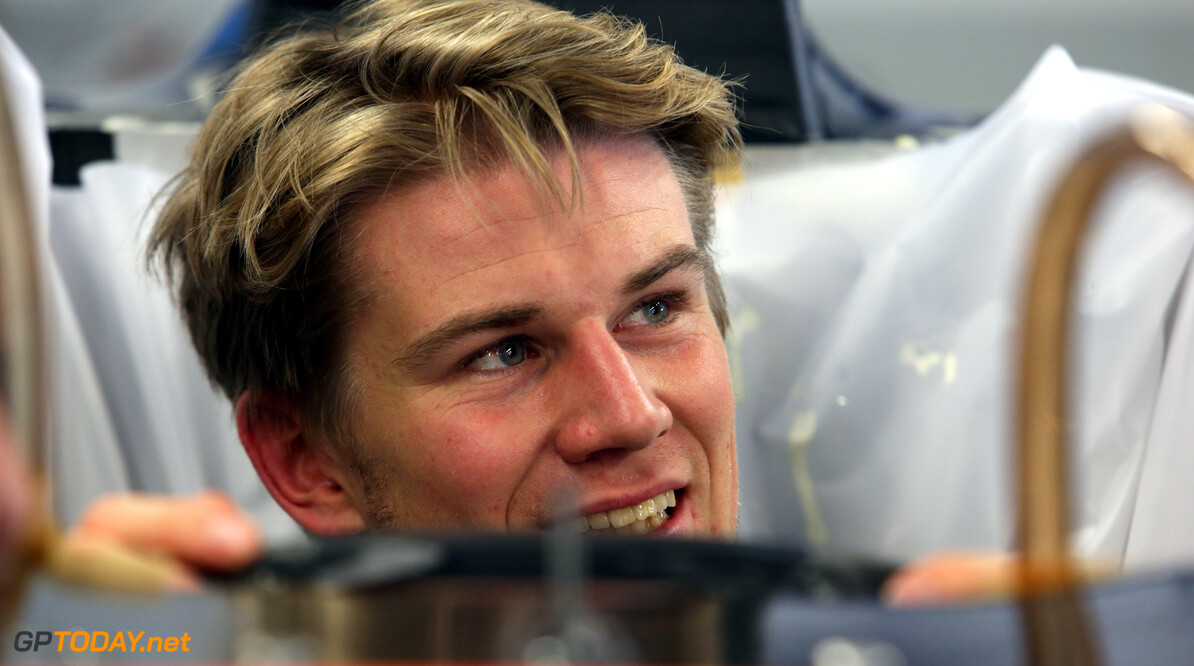 After being handed a 10-place grid penalty for the incident he provoked at the beginning of the Belgian Grand Prix, Nico Hulkenberg and his Renault team have opted for a new Renault power unit ahead of the upcoming Italian Grand Prix.

Renault has decided to use a full new set of power unit elements. Therefore, given his usage of too many engines elements, Hulkenberg will start the Italian Grand Prix from the back of the grid.

“Obviously it’s not going to be an easy weekend carrying the penalty,” said Hulkenberg. “Monza is perhaps a difficult track for us. It is what it is. We approach this weekend open-minded and want to deliver a good weekend. Especially have a good race on Sunday regardless of where we start or how difficult it might seem – it’s always fun to race around here.” he added.

Hulkenberg is not the only driver with a Renault engine to opt for new engine parts. Similar to Hulkenberg, Daniel Ricciardo and Max Verstappen are also using new power unit parts. While Verstappen has enough allocation to avoid any penalties, Ricciardo will face a similar penalty like Hulkenberg and will join his future teammate on the last row of the grid.

The Australian is using the newest 'spec C' engine offered by Renault and becomes the first driver to opt for the latest version of the power unit. During free practice one at Monza, Ricciardo reported he had no power from the engine as he travelled very slowly around the circuit. However, he was able to get going again and continue his running