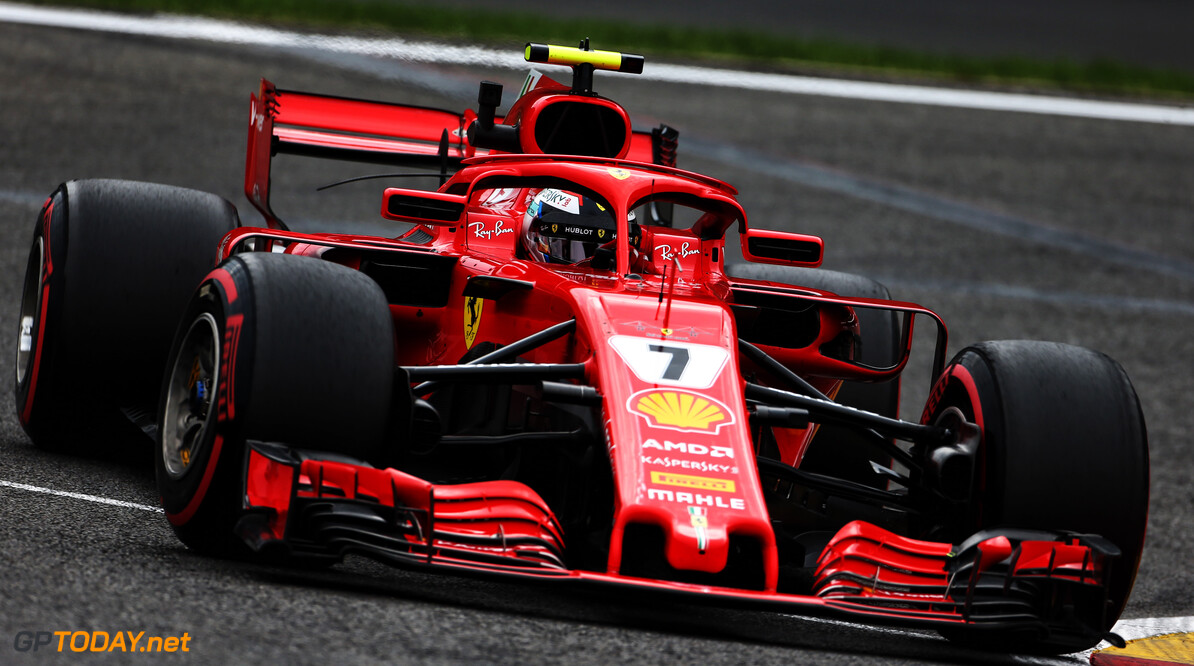 Raikkonen: I'm driving at same level as a decade ago

Kimi Raikkonen believes that he is still driving as well as he did ten years ago. If you look at the driver's standings, he is two points ahead of his closest rival, Valtteri Bottas, and has played a key part in Ferrari's challenge for the constructor's title this year.

In his championship winning year, 2007, Kimi had the same number of top three finishes as he has had at this stage of the season as he has had this season, which he claims shows consistent the 37-year-old has been this year.

"I don’t feel like I drive any differently than 10 years ago, I think I drive pretty well in my own books at least," he said. "That’s enough for me. I wouldn’t be here if I didn’t think I could drive as well as I feel I should. That’s my tool to measure, and decide when it’s enough. Who knows? Maybe I’ll wake up one morning and I don’t know how to go fast anymore.

“I don’t think there is a time, it’s more feelings, how do you feel yourself doing - good or bad. People say the speed would disappear but to this day, I don’t feel it has disappeared for me. Like I say, maybe I wake up one morning and it’s not there anymore. It could be like that. But I don’t think you put a date on it - it’s more if you have it, if not, that’s it,” he added.

Raikkonen's future is uncertain as Ferrari weighs up its options on who to place alongside Sebastian Vettel next year. Despite being just a rookie this season, its junior driver Charles Leclerc has been rumoured to be coming into the team and taking Raikkonen's seat.