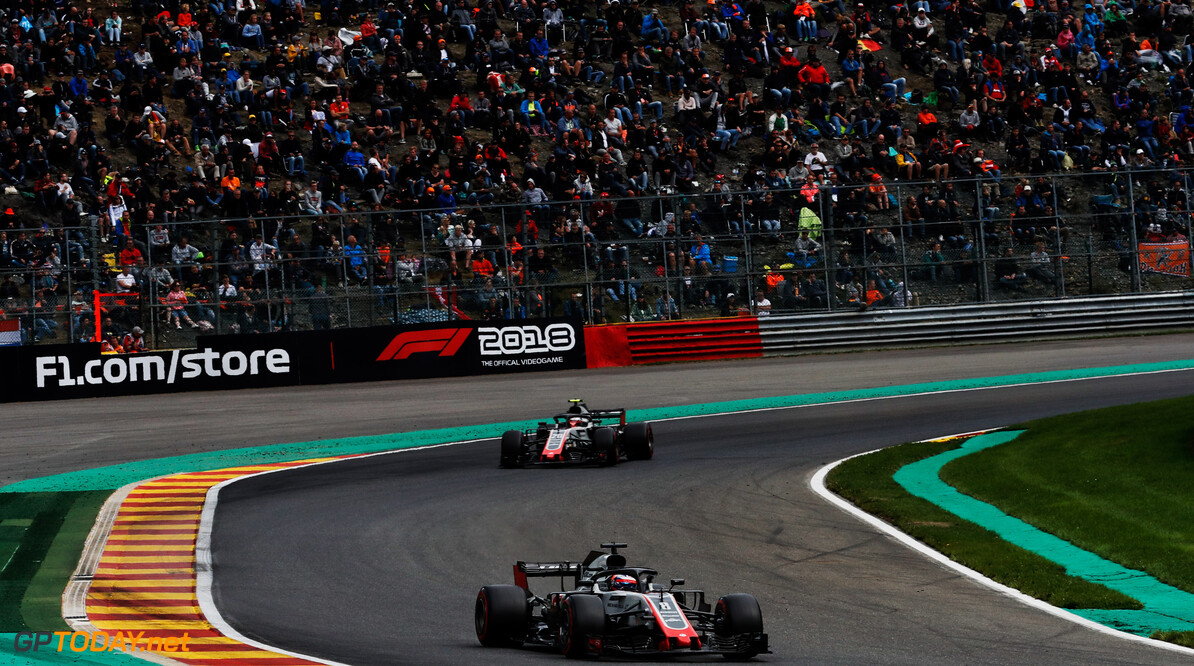 Haas has not agreed for Force India to receive prize money

Haas team principal Guenther Steiner has admitted that Haas has not signed the proposal to allow Racing Point Force India to inherit the money earned by the now dilapidated Sahara Force India team.

After it was saved from administration, the team had to race under a new entry as the purchase from its previous owners didn't include the race entry. It was believed that all other nine teams on the grid had signed to allow the new Force India team to inherit its predecessor's prize money.

'Column 1' payments are distributed evenly among all manufacturers, however a team must finish inside the top 10 in two out of three consecutive seasons to receive it. Haas has taken objection to the new Force India team receiving the money, as it is effectively a brand new outfit.

“With the new licence, we didn’t sign for that,” Steiner said when questioned by RaceFans.net. “We still need to understand why it should be different. Not signing doesn’t mean that you are right," the Italian added.