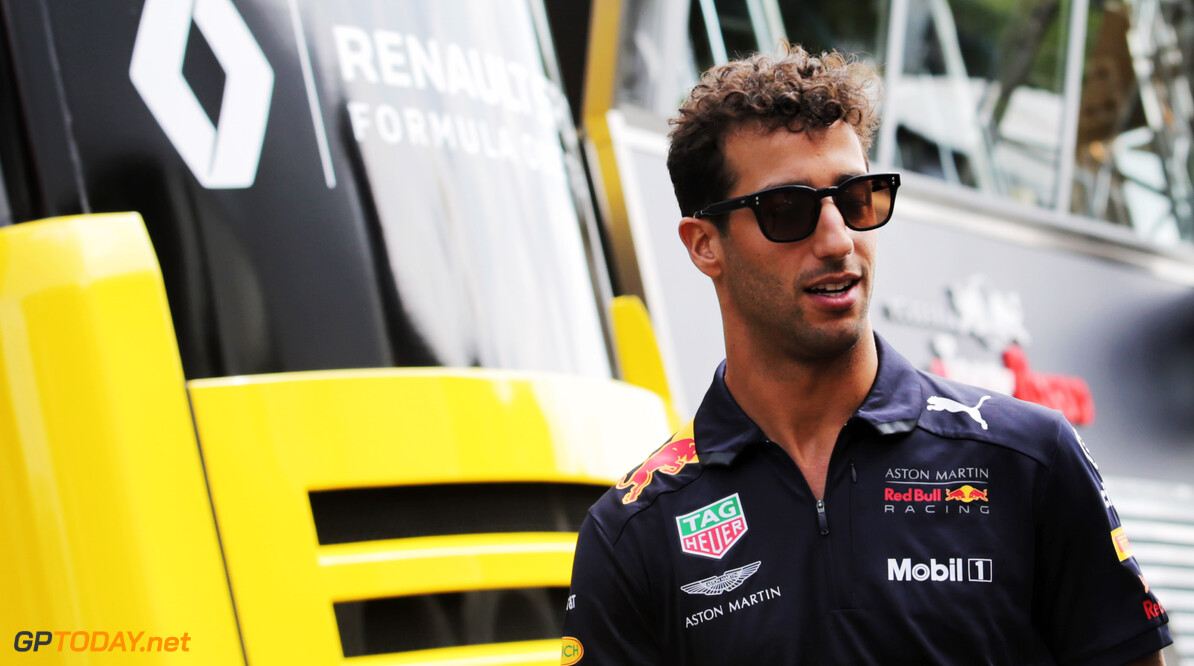 Perez: Ricciardo will have tough time against Hulkenberg

Sergio Perez believes that Daniel Ricciardo will not have it easy against Nico Hulkenberg next year. Ricciardo confirmed a number of weeks ago that he would be joining Renault for the 2019 season on a two-year deal alongside Hulkenberg.

Perez, who was Hulkenberg's teammate at Force India from 2014 to 2016 says that the Australian should expect a "hard time" against Hulkenberg. However, the Mexican also spoke highly of the midfield battle, saying that a driver of Ricciardo's calibre in the mid-field fight shows just how close the fight is.

“The Ricciardo to Renault [move] is quite an interesting one,” said Perez. “I think to have someone like him in the midfield will just show how strong the midfield is at the moment.

“I think if things stay the same for next year, and the midfield is so close together, he’s going to enjoy a lot of competitive [battles]. It will be interesting to see him with Hulkenberg as well because I think he’s going to have a hard time there with Nico.”

Perez's future is still unclear, however it is expected that he will stay with Force India next year. In Belgium, he was believed to have had talks with Haas, while reports on Tuesday stated that he was on McLaren's shortlist for 2019.

Perez raced for McLaren during the 2013 season after he was brought in as Lewis Hamilton's replacement. He only spent one year with the Woking team, but it now appears that the restructured British outfit is keen on bringing him back to partner Carlos Sainz.