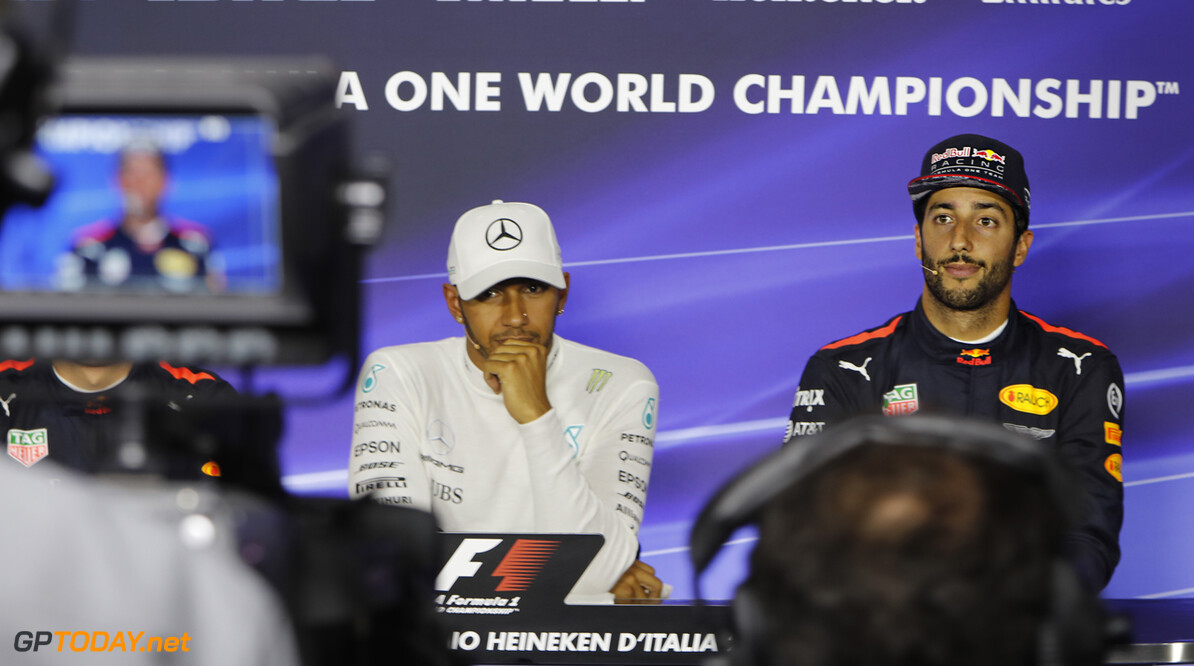 Lewis Hamilton has commended Daniel Ricciardo for making a brave decision to leave Red Bull at the end of the season. At the start of the summer break, the Australian confirmed that he would be departing the energy drink team to join French manufacturer Renault in 2019.

The deal came as a big shock as Ricciardo was expected to stay on with the team he has raced with since 2014. However, he decided to take on a new challenge with Renault who currently sit 156 points behind Red Bull in the constructor's standings.

"It was by far the toughest decision I've made in my racing career but in 29 years living on this Earth, it was actually one of the toughest life decisions I've made," he said. "I felt it was a time now where it was good for me to move on and have a fresh start somewhere else. I think it will be healthy for me - so excited for what lies ahead with Renault."

Some have likened the deal to Hamilton's move to Mercedes in 2013. Many questioned the switch, but Hamilton has gone on to secure three world championships with the German squad. And in light of Ricciardo's next move, the Briton says that he is happy him.

"I’m really happy for him,” said Hamilton. “It’s always brave to make a decision that’s out of the norm, knowing that people are going to have opinions about it, and still halfway through a season not knowing how the next year’s going to go.

“It’s an exciting period for him. A lot of people in life are scared of change, of what’s different, and therefore get stuck in a space that’s not their happiest space but they get by. It’s cool to see that Daniel, similar to me, is wanting to elevate himself, wanting to try something new, and learn from it – good or bad, and take the risk.”