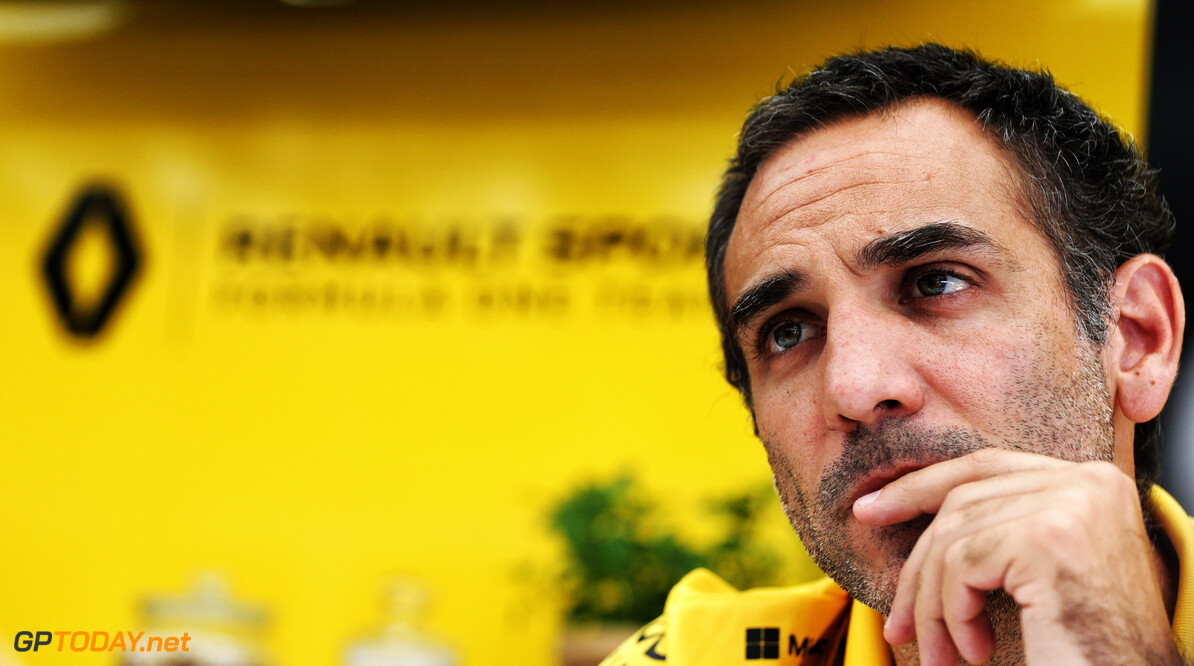 Renault "lucky" to be ahead of Haas

Renault team boss Cyril Abiteboul says that the French squad is lucky to be still ahead of Haas for fourth place in the championship. After the Belgian Grand Prix, a double points haul for Haas allowed them to close in on Renault, who failed to finish inside the top ten.

Renault's Nico Hulkenberg was involved in a huge lap 1 crash with Fernando Alonso and Charles Leclerc, while Carlos Sainz couldn't break into the top ten following a poor qualifying. Haas' Romain Grosjean and Kevin Magnussen managed to stay inside the top ten, coming away with 10 points.

After pre-season testing, most believed that the American team was the 'best of the rest'. And Abiteboul says that despite the gap being just six points between the two, his team is lucky to be ahead of Haas.

“Frankly we were assuming that this gap would disappear like an ice cube in the sun,” said Abiteboul to Autosport. “We knew since day one that Haas is very competitive, and actually it’s quite the opposite, we are lucky that we are still ahead. It gives us the opportunity to keep on defending until Abu Dhabi.

“We know that we have another challenging track in Monza, but let’s see. We have quite a lot to come in terms of development on the chassis, but I expect the predominant factor is going to be engine competitiveness.”

Abiteboul is also hoping that Renault won't have to take any more engine penalties for the rest of the season after fitting a fresh power unit to Hulkenberg's car following qualifying last Saturday.

“We decided to focus all the grid penalties that we needed, and hopefully there won’t be any more to come, and there will be more straightforward races in the next eight rounds,” said Abiteboul. “It was scheduled [for Spa] for Nico, it was scheduled for Monza for Carlos, but because of what happened in qualifying, which is still not explained, we decided to do that here, and now so it’s out of the way.”