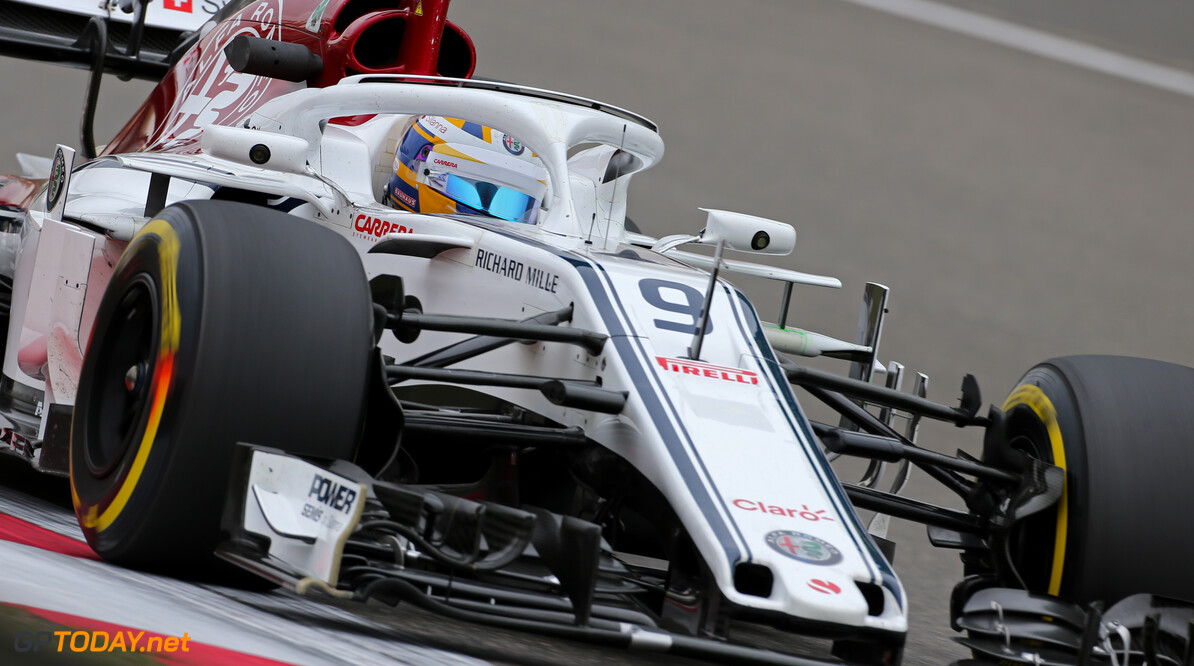 Sauber's chairman Pascal Picci says that the team is aiming at becoming Formula 1's fourth best team next year. The Swiss squad is on a path of resurgence as it makes its way back towards the mid-field pack. For the last couple of years, the Hinwil outfit has been stuck at the bottom of the grid.

However, this year has seen it challenge for points on a number of occasions. It currently sits in ninth place in the constructor's standings, but Picci believes that his team can aim for much higher next year.

"It is our ambition next year to be the fourth team," he said. "This is our ambition. I know I exaggerate, Fred [Vasseur, Sauber team principal] is telling me that I am! But if you don’t have dreams, then you don’t succeed very often."

Sauber has bagged 18 points in the opening 12 races of the season, and have regularly advanced onto the second and sometimes third stage of qualifying. However, it remains a long way off the likes of Renault and Haas, who are fighting for fourth place this season.

But Picci says that the team is in a good place, pointing out that it couldn't develop its 2017 car due to financial difficulties: “People keep forgetting that last year we couldn’t develop anything at all, because time was very short,” he said.

"Was it a good decision to have the old engine last season? I am very clear today with my experience, it was a terrible mistake we did," he continued. "Of course, people made the wrong opinion with what they were seeing last year. It is a big difference.

“This is the first car that we were able to produce. The concept was fantastic. All of a sudden we have a better performing engine. Haas is doing a much better job than us in terms of results, but we keep pushing to be there. You will be seeing that there will be improvements more and more frequently, regularly."