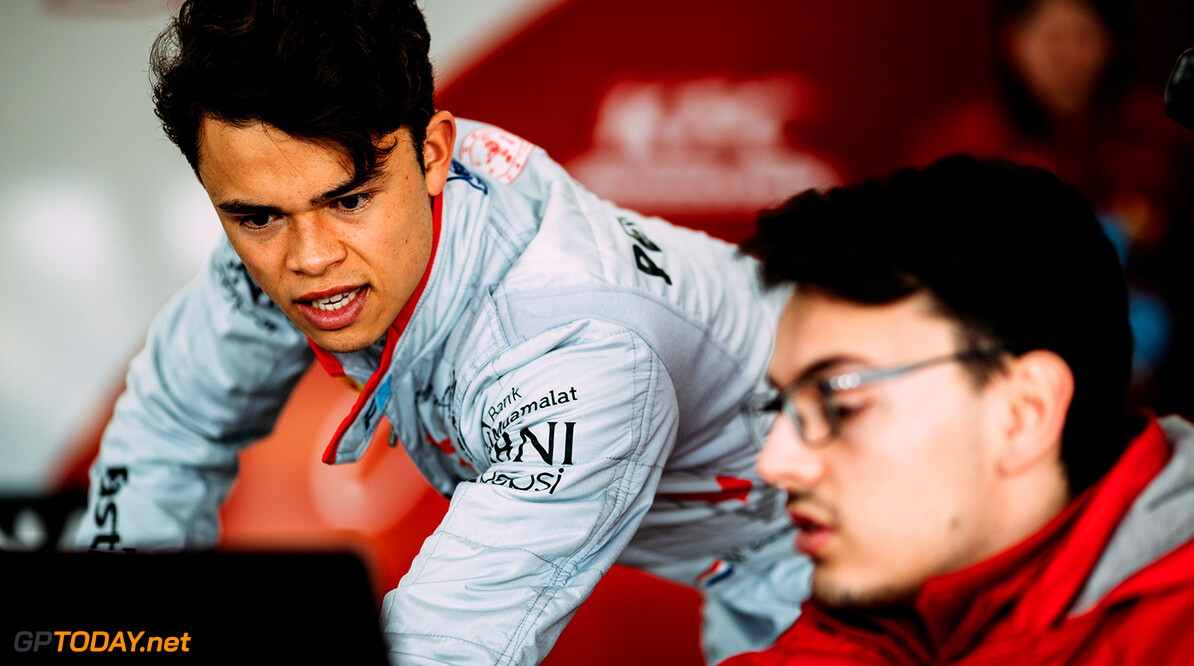 Nyck de Vries has been ruled out of taking up a 2019 race seat at McLaren by team CEO Zak Brown. The Woking squad has two open seats for next year, as both Fernando Alonso and Stoffel Vandoorne are out of contract at the end of the year.

It is expected that McLaren's line-up will change for next season, with Carlos Sainz heavily linked to be joining the team. Previously, Brown said that experience will be key when it comes to choosing the team's drivers for next year, effectively ruling out junior drivers Lando Norris and Nyck de Vries.

However now, in more solid words, Brown has stated that de Vries is not in the frame: "Nyck’s been with us for some time. He’s one of our simulator drivers and we’re a big supporter of Nyck’s. We have a variety of different racing activities in the future so he’s someone that we’d like to keep in the family but I wouldn’t say he’s under heavy consideration for our Formula 1 seat at this point."

De Vries is currently racing in the FIA Formula 2 championship with Prema. The Dutch driver has picked up two victories this year, and currently sits in fifth place in the standings.

De Vries has been part of the McLaren family since 2010. In 2014, he picked up the Eurocup Formula Renault 2.0, before progressing onto GP3. For the past two years, he's raced in F2 in the hope of impressing and graduating into F1.