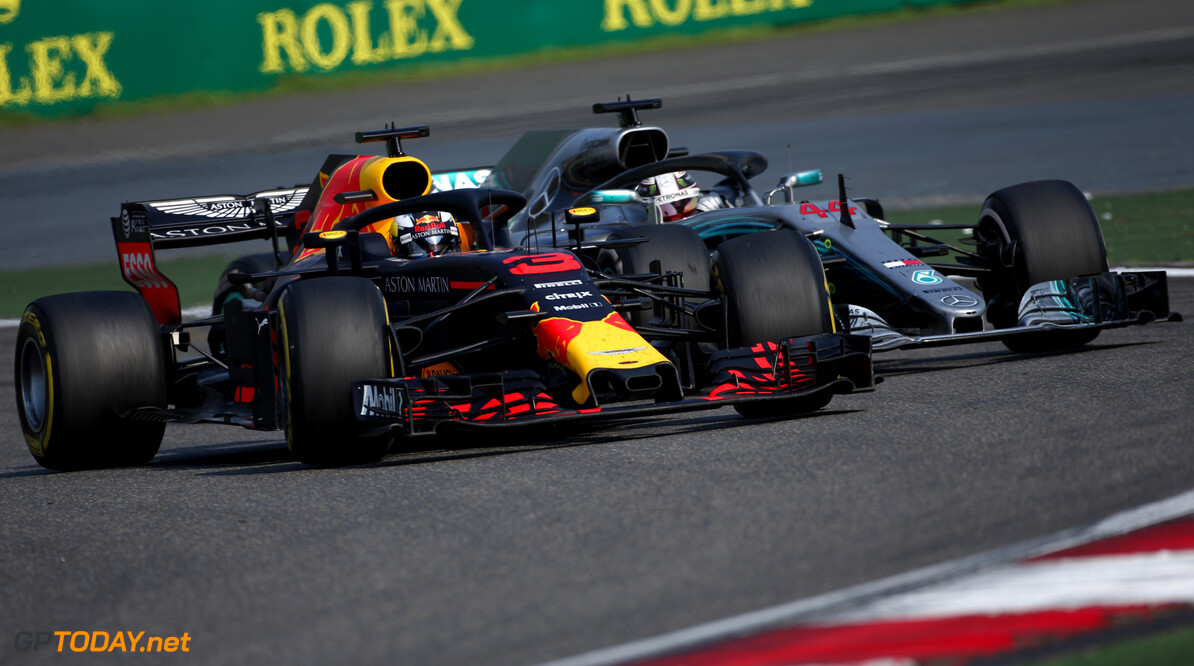 Toto Wolff believes that the tightness of the 2018 world championship is a "marvellous advertisement" for the sport. The Mercedes boss is heading a championship defence over Ferrari, who have matched and occasionally beaten the Silver Arrows this year.

In the opening eleven races of the year, Mercedes has claimed victory five times, while Ferrari has stood on the top step four times. Currently, just ten points separate the two heavyweights in the constructor's standings, with Mercedes holding the edge.

And Wolff has also hailed the closeness of the midfield battle this year, with Renault, Haas, Force India and McLaren all seemingly in a fight for fourth in the championship: "The battle at the top is more exciting than ever before, and things are also very tight in the midfield," he said.

"The races have not only produced some great wheel-to-wheel action on the track but also some surprise winners: seven of the 12 races so far were not necessarily won by the fastest car. All in all, I would say that the 2018 season has been a marvellous advertisement for the sport."

With F1 now taking its usual summer break following the Hungarian Grand Prix, Wolff believes that Mercedes can look back on the first half of the season with positive thoughts, commending its drivers Lewis Hamilton and Valtteri Bottas.

"For us as a team, the half-term report is a positive one, as we are currently leading both world championships. We owe this to the efforts of our team in Brackley and Brixworth and to the driving skills of Lewis and Valtteri," Wolff said.

"At the same time, though, we also realise that we have dropped points in more than one race, so we are going flat out to boost performance even more for the second half of the season.

"We will be working very hard on that right up to the weekend when the summer break officially begins as decreed by the regulations. It's a break that everyone on our team has more than earned. We will then come back refreshed with the necessary energy to raise our game even further in the second half of the season."