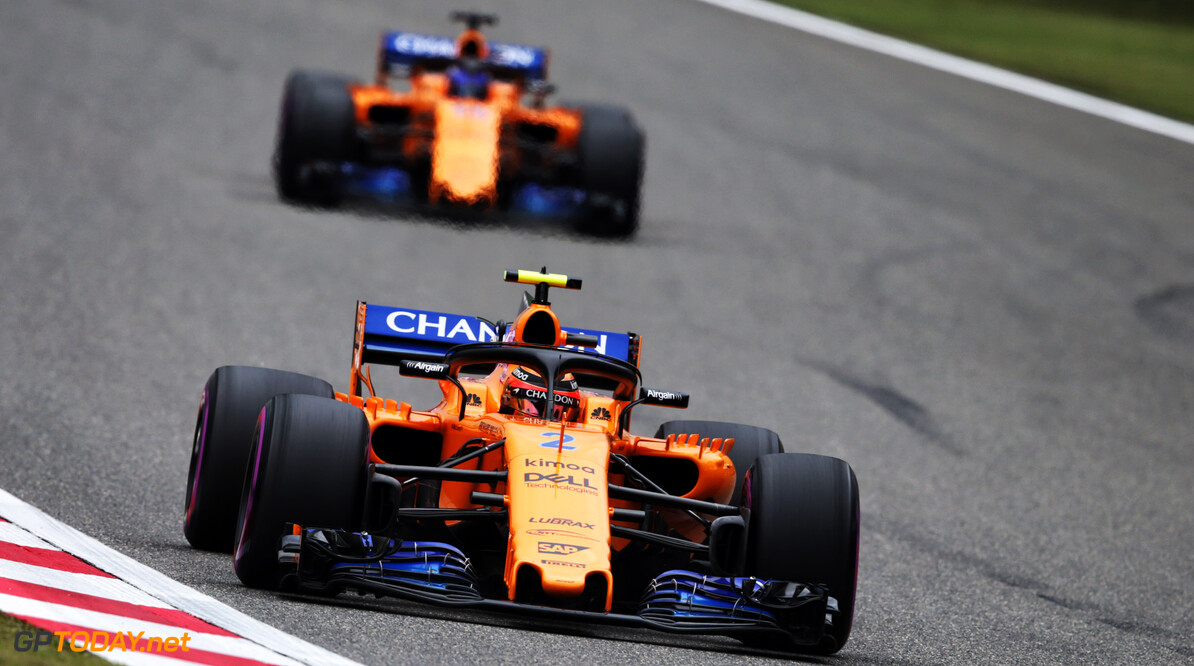 Gil de Ferran has returned to formula one.

Over a decade ago, the two-time Indycar champion and former Indy 500 winner was the sporting boss at BAR-Honda, but the role was short-lived.

Now, he has been signed up by McLaren as an informal consultant.

"Gil has so much experience in both Indycar and formula one," team driver Stoffel Vandoorne said.

"Yes, he's new to the team but it's always positive when someone new joins us," Vandoorne said of the 50-year-old Brazilian.

"I started working with him in Barcelona, so Monaco will be his second weekend. Let's see how we develop the cooperation."