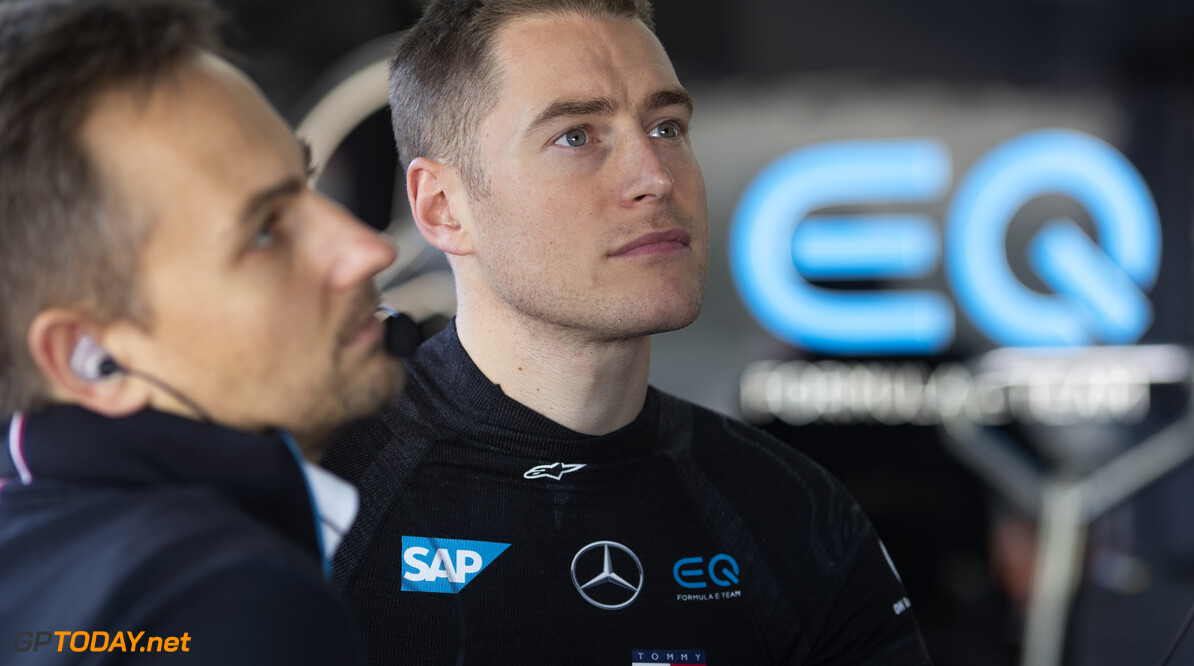 Stoffel Vandoorne has been announced as the official reserve driver for the Mercedes Formula 1 team.

In 2019, Vandoorne spent time with the Silver Arrows in its simulator, helping develop the championship-winning W10 car.

Both he and ex-Sauber and Haas driver Esteban Gutierrez will help the development of the new Mercedes challenger in 2020. The car was unveiled publicly for the first time on Friday.

Mercedes states that both Vandoorne and Gutierrez will "play an important role in supporting the team's 2020 challenge with their duties in the factory and at the track".

Vandoorne races for the German manufacturer in the all-electric Formula E championship, currently leading the drivers' standings after the opening three rounds.

Vandoorne competed in F1 for two years with McLaren, making his race debut in 2016, replacing an injured Fernando Alonso. The following year, he joined up full time with the Woking outfit alongside Alonso.

2017 was the final year of the McLaren-Honda partnership in the turbo-hybrid era. The two companies parted ways after struggling for three seasons, allowing McLaren to join forces with Renault.

However, it proved to be another difficult season for McLaren, and Vandoorne, who found himself beaten by teammate Alonso at every qualifying session during the year.

After leaving F1, the 2015 GP2 champion switched to Formula E, making his debut in the championship with HWA Racelacb, picking up one podium finish.

In the opening three rounds of the 2019/20 season, the Belgian has scored two third-place finishes along with a sixth-place result last time out in Santiago.