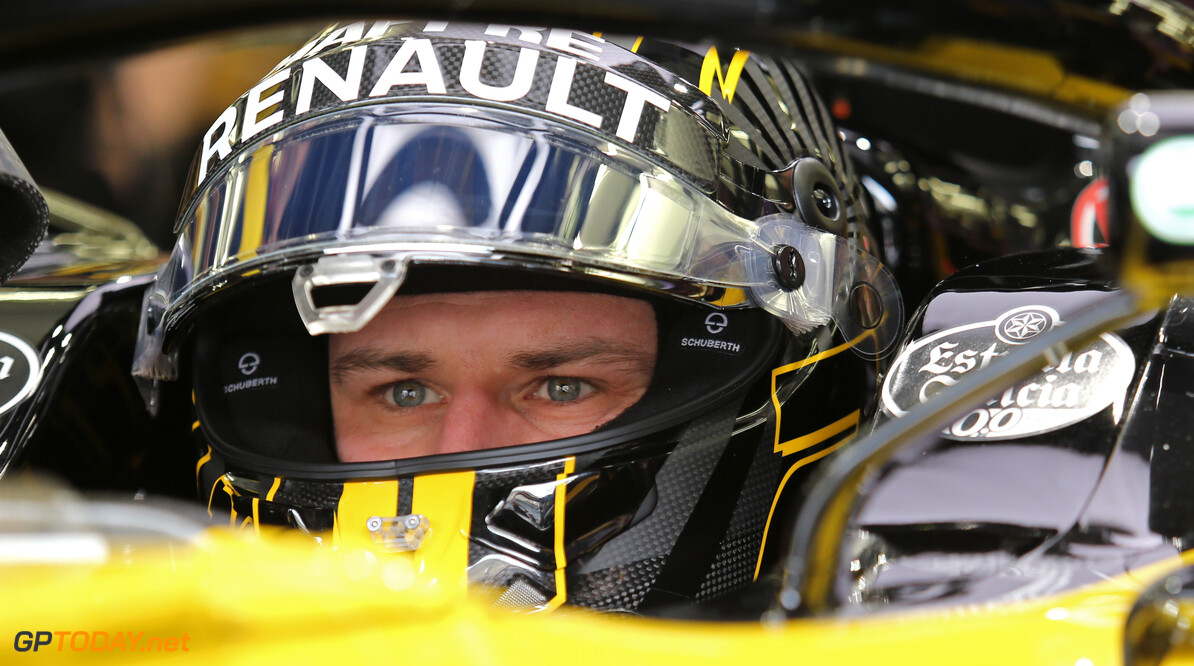 Nico Hulkenberg has lashed out at Romain Grosjean following their collision on the opening lap of the Spanish Grand Prix. Grosjean lost control of his Haas through Turn 3 and floored his accelerator, forming a wall of smoke that made visibility virtually none.

Hulkenberg failed to avoid the spinning Frenchman and hit into him, causing the two to retire. Pierre Gasly also couldn't avoid the accident and hit into his spinning compatriot. Grosjean is yet to score a point this season, despite teammate Kevin Magnussen scoring in three out of the opening five races.

Talking to BBC Sport, Hulkenberg described the incident, stating that the former Renault and Lotus driver needs to do some homework: "I just got crashed into. Obviously, we saw that Romain spun and he came back into the track.

"I couldn’t go anywhere, couldn’t avoid him unfortunately and he took the back end of my car off and that’s the end of my afternoon. He doesn’t look great in that particular scenario. But generally he likes spinning a lot during the weekend but lap one is not a good time to do it with all the cars around. I think he’s got to look at it and he’s got some homework to do for himself."