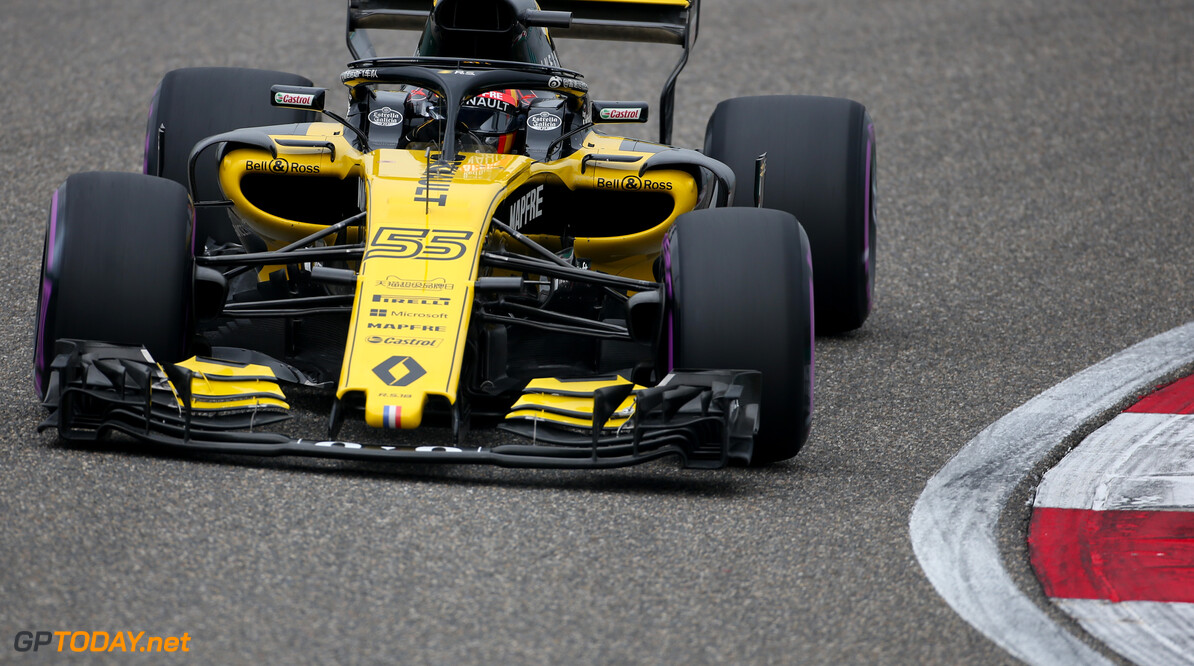 Sainz arrived at Renault on loan from Red Bull, and is competing in his first full season with the team this year. Last time out in Baku, the Spaniard recorded Renault's best result in F1 since returning as a constructor in 2016.

Sainz has been linked to a Red Bull seat for the 2019 season, should Daniel Ricciardo leave the team. With experienced Nico Hulkenberg partnering Sainz at Renault, Abiteboul claims the Enstone squad is very happy with its current driver line-up.

"In my opinion, we have two excellent drivers," he said in Barcelona. "Obviously the situation with Carlos is very particular, although we already knew that when he joined.

"We want to keep him for the future, although we are not happy about not being able to solve the issue as soon as we would like," Abiteboul added. "In the future we will try to have more control of our destiny. We still have a lot to do to meet the roadmap we have set and the driver market is an important aspect of that," he said.