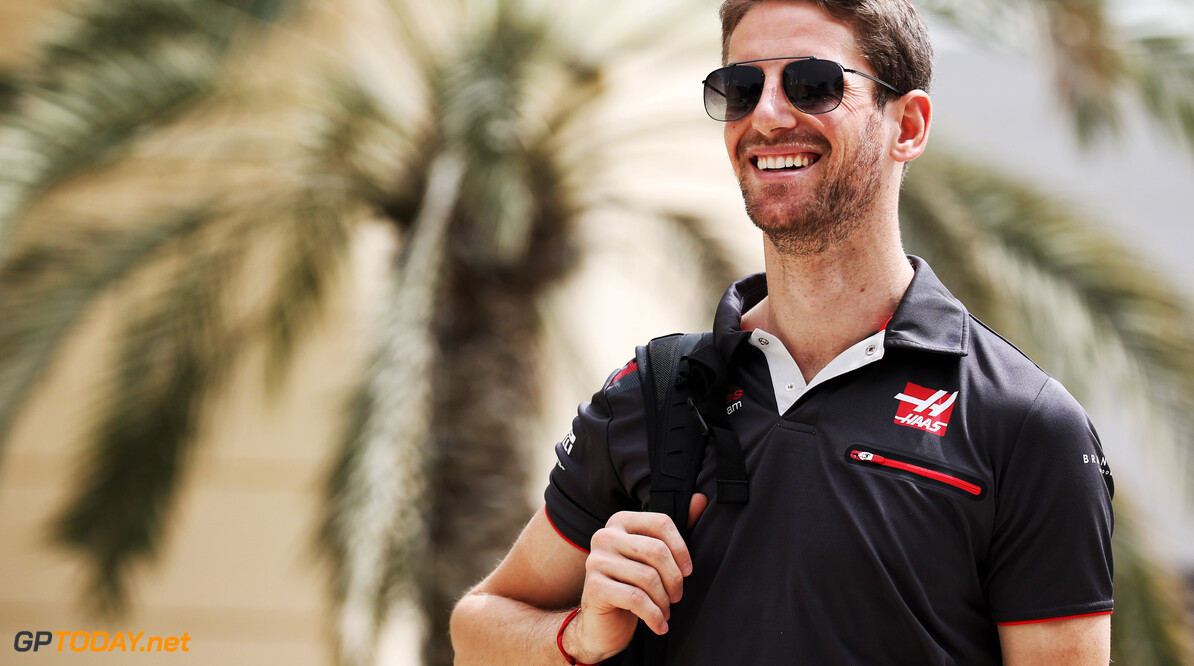 Romain Grosjean says that he hopes Formula 1 pit stops remain untouched, as he feels it adds to the excitement of the show. During the first three weekends of the 2018 F1 season, there have been a number of unsafe releases.

In Australia, both Grosjean and teammate Kevin Magnussen were forced to retire after two consecutive pit stop errors from their crew. A wheel was not attached properly in both cases, causing both cars to pull over and exit the race, denying the American squad a score of points.

In Bahrain, there was a horrific incident involving Ferrari mechanic Francesco Cigarini, who broke his tibia and fibia when Kimi Raikkonen ran over his leg due to being released from his pit box too early.

And even during free practice in China on Friday, Stoffel Vandoorne stopped after a wheel wasn't attached to his car correctly. But Frenchman Grosjean doesn't think that softening the pit stops is necessary, as it will take away excitement from the race.

"I think a pit stop is part of the race. It brings excitement and everything today is safer. We’re not running out of fuel, we’re not blowing our engines on the last lap, we’re not losing suspension. So a pit stop is a spicy part of the race. It’s good for the boys, they’re really involved in the race because they’re part of it and I quite like it.

Speaking about the Ferrari incident in Bahrain last weekend, the former Renault and Lotus driver added: "I didn’t want to see too much of the image because it looked really scary. I’m glad Francesco is back in Italy and as good as he can be after that tough time."