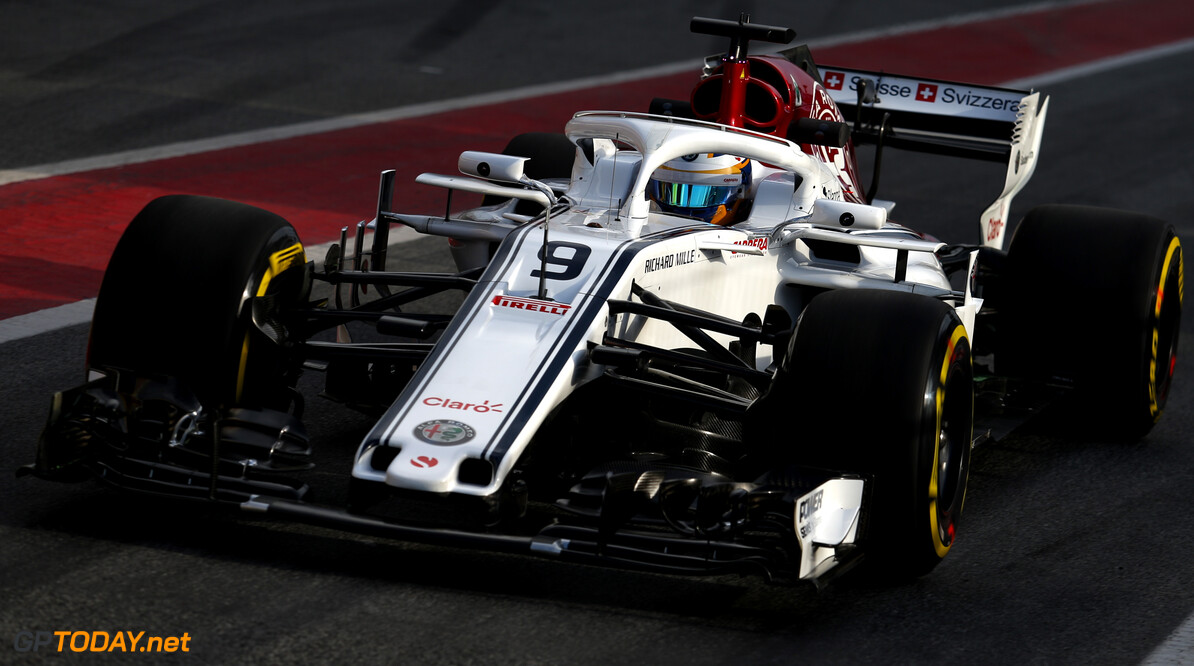 Marcus Ericsson says losing weight over the winter helped him end his F1 points drought. Bahrain was the Swede's 78th grand prix, but it also almost marked the 50th race in a row in which Ericsson failed to score points.

Told by Blick newspaper that he had ended the nightmare run just in time, 27-year-old Ericsson said: "Exactly." Ericsson told Finland's Ilta Sanomat newspaper that his performance boost came after he lost weight over the winter.

"I dropped 5 kilograms," he revealed. "It meant no carbs, no desserts, no alcohol. It was difficult, but it was worth it and has made a big difference. 10kg less is 3-4 tenths per lap," Ericsson added.

Sauber's result means the Swiss team is now placed eighth in the championship, ahead of both Force India and dead-last Williams. Boss Frederic Vasseur said the team still needs to improve in qualifying. "But you can't race better than Ericsson did," said the Frenchman. "Very strong, very consistent and reliable."