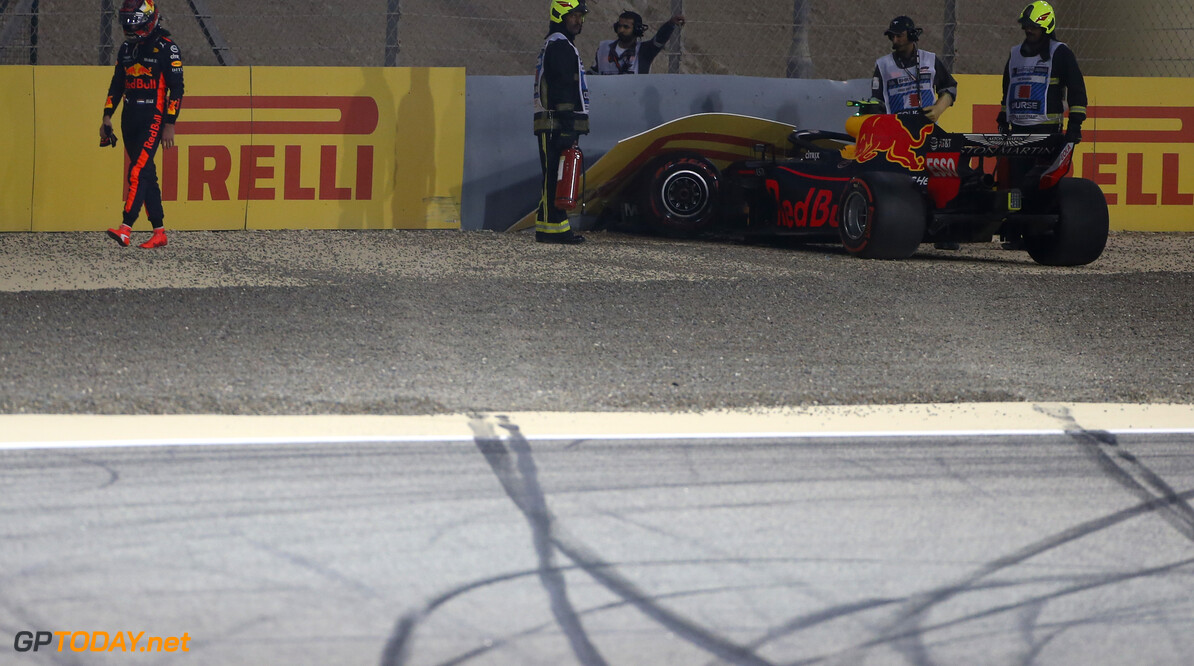 Nico Hulkenberg has questioned Max Verstappen's explanation for his qualifying crash at the Bahrain Grand Prix. The Dutchman reported that a software glitch caused an increase of 150 horsepower, causing him to spin out into the barrier.

But Hulkenberg, who also drives a Renault-powered car says that story makes little sense: "First I'd like to ask where the 150hp comes from," Nico Hulkenberg told Speed Week. "Does he have a party mode, too? I've never experienced anything like this. I'll say it like this: it seems strange to me," the works Renault driver added.

Former Minardi driver Christijan Albers added: "Verstappen is not the type to make up a story that is not right. Then he makes himself out to be crazy. I myself have also experienced strange things in a car. Remember, it's all electronics -- there's no cable attached to the throttle," he said. (GMM)