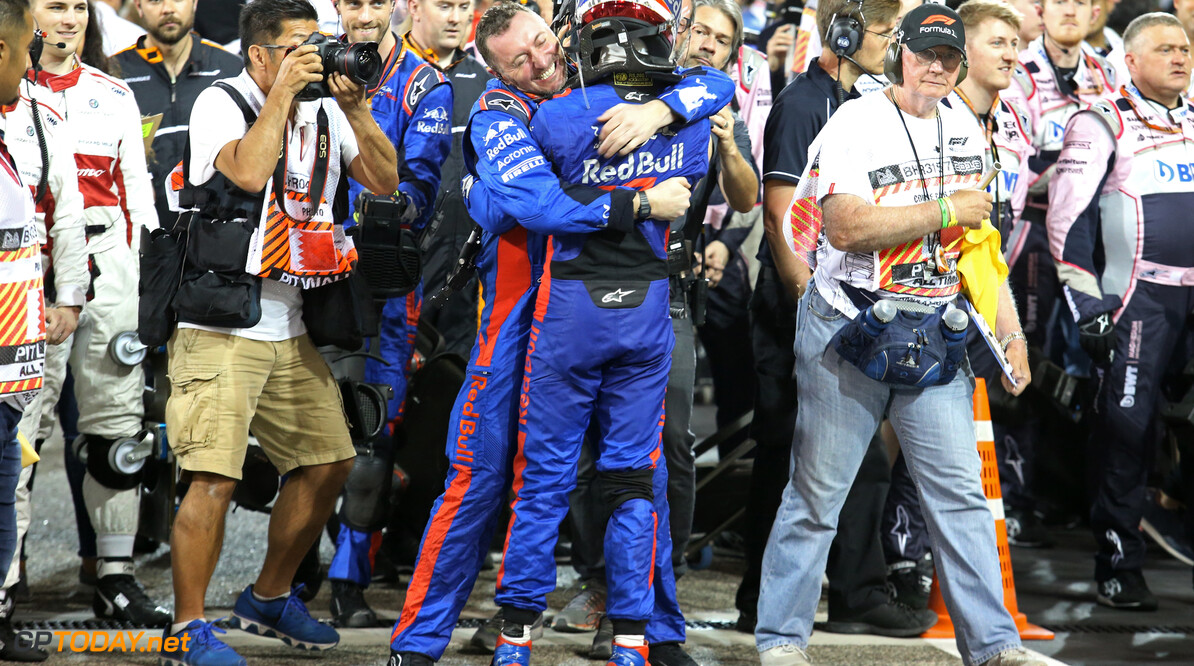 A "new era" in F1 involving Honda and Red Bull could be dawning. That is the prediction of Franz Tost, the boss at Toro Rosso. In Bahrain, Pierre Gasly stunned F1 by driving his newly Honda-powered car to the best result of the Japanese manufacturer's return to formula one.

It comes just two races after McLaren-Honda's bitter split, and as the British team now continues to struggle despite switching to Renault power. McLaren is putting a brave face on the situation. When asked about Gasly's fourth place in Bahrain, McLaren driver Stoffel Vandoorne said: "They (Honda) did their job well and took a big step forward. Now it's up to us to catch them."

Fernando Alonso, on the other hand, answered "No" when asked if McLaren might be starting to regret its decision to dump Honda. But Red Bull is looking ahead to an exciting future.

The team looks likely to drop Renault at the end of 2018 and join its fellow Red Bull-owned Toro Rosso team in using Honda engines. "Congratulations to Toro Rosso and Honda," said team boss Christian Horner. "After Melbourne, it's nice to see that they're actually fast and reliable."

As for whether Toro Rosso will lose its status as the sole Honda-powered team in 2019, boss Franz Tost answered: "That depends on Red Bull. We have nothing to do with their decision."

But now, the next 'dream' might not be another fourth place, but a podium. "I don't dare to dream," said Tost. "But I hope that for Toro Rosso, Honda and Red Bull, a new successful era is coming." (GMM)