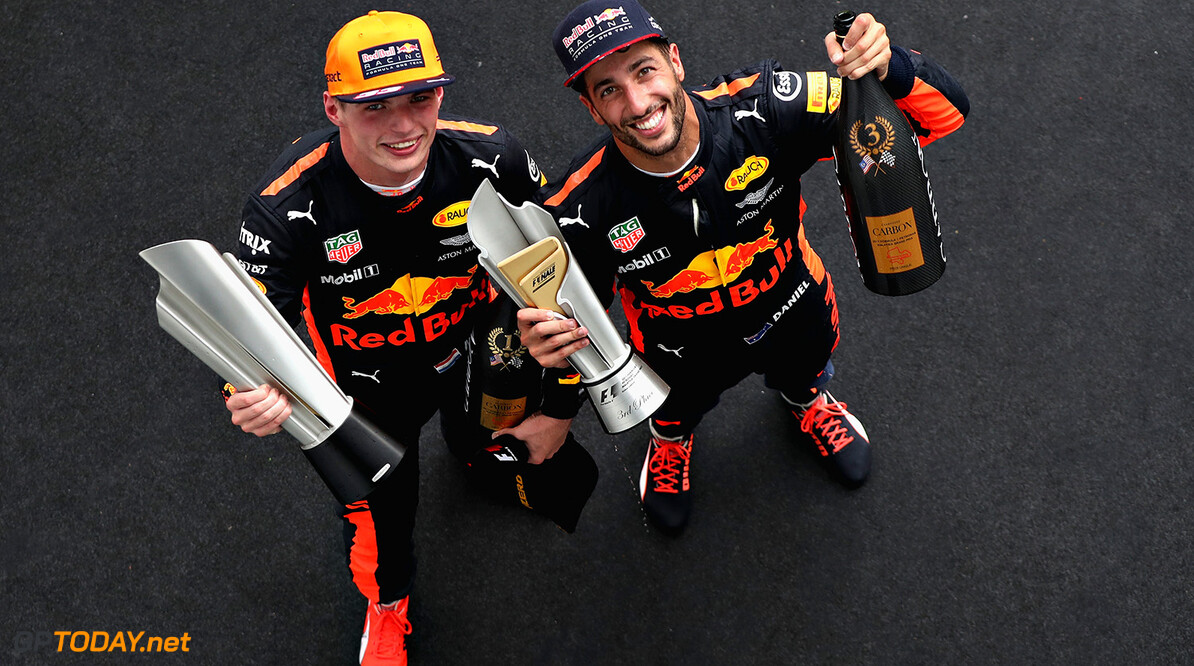 Alex Wurz says he detects "tension" between Daniel Ricciardo and Max Verstappen. Comparing Red Bull's lineup with those of the other two top teams, the former driver and GPDA boss said Ricciardo and Verstappen are the most explosive.

"At Ferrari there is a clear division of roles," the Austrian told Speed Week. "At Mercedes, it will be very difficult for Bottas to beat Hamilton. But at Red Bull, everything is much more open. It's impossible to say how the rivalry will develop, but it will be extremely interesting. There is tension in the air," Wurz added.

As for Ferrari's lineup, Wurz thinks it's possible that Kimi Raikkonen will remain beyond his 2018 contract. "I wonder how many lives he has," he said. "They say a cat has nine lives, but Kimi probably has 12 or something. At the end of the day the stopwatch doesn't know the driver's age, so if Ferrari is convinced that they are achieving the maximum results with this lineup, then he can stay after 2018," Wurz added.