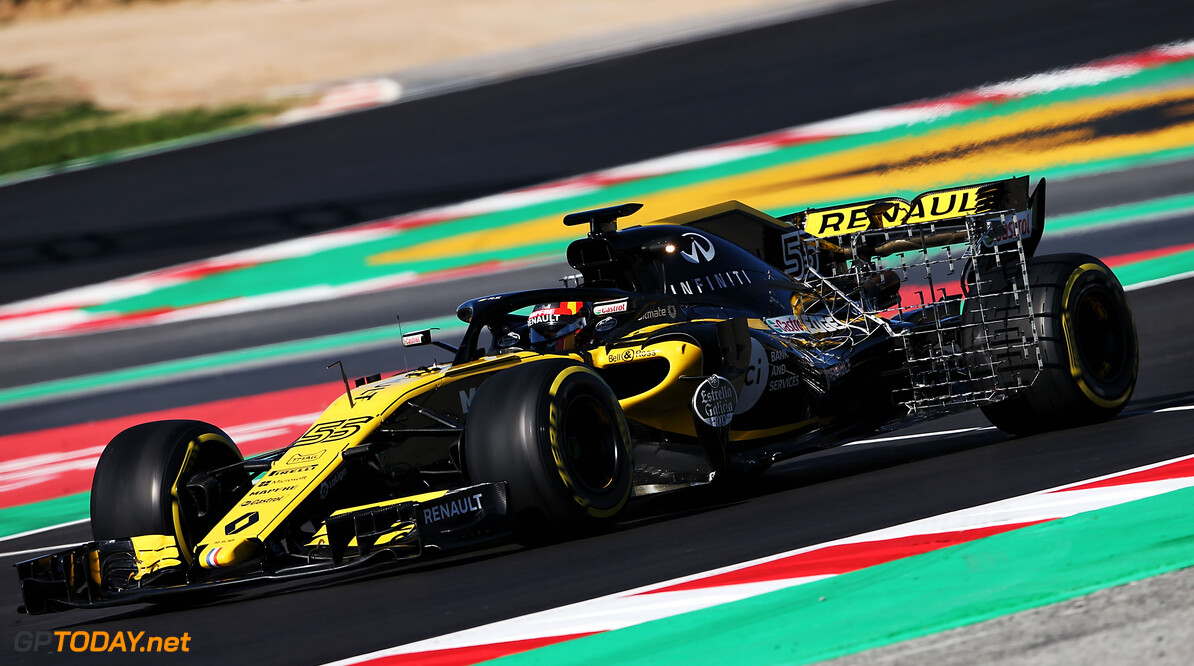 Carlos Sainz has backed Renault's deliberations over taking a strategic approach to the long-life engine rules of 2018. Over the winter, the rules have changed so that each driver may now use just three power units all season rather than the four that were allowed in 2017.

But Renault boss Cyril Abiteboul, as well as figures for engine customers Red Bull and McLaren, have said they might actually take voluntarily engine change penalties this year. Abiteboul explained that using four engines per season means a driver will benefit from more Renault engine development. "Because the engine life is longer, it slows down the development," he said.

Works Renault driver Carlos Sainz backs the idea. "We do not fight for the world championship so we can use as many engines as we want," he is quoted by Finland's MTV. "We just have to make sure that each engine is an improvement over the previous one. We are in the development phase of our project, so if we take more engines, we move forwards."

Renault may not be fighting for the title in 2018, but the team is targeting fourth behind Mercedes, Ferrari and Red Bull. "The three top teams are still ahead, but I would hope that we are right behind them," Renault's other driver, Nico Hulkenberg, said.

"The body may not look a lot different to last year, but under the covers there is a lot of new stuff, little tricks and much more sophisticated engineering work. We have taken a good step forward," added the German. (GMM)