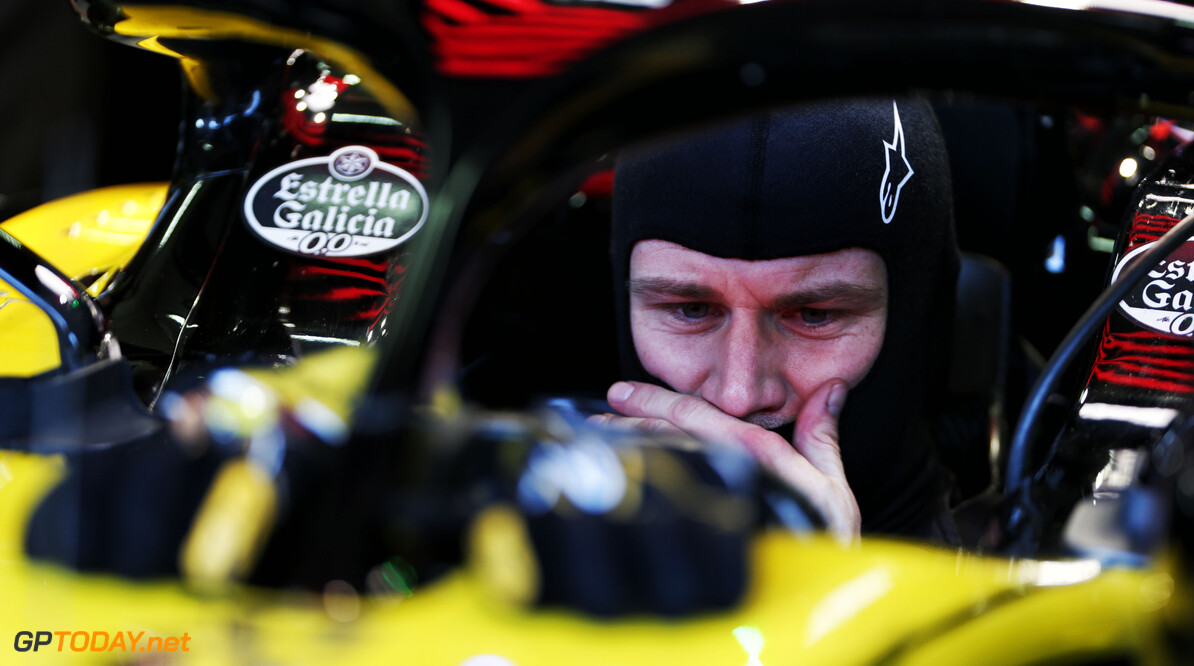 Hülkenberg: "Renault has fixed its weaknesses"

The new Renault car is better in every way, according to driver Nico Hulkenberg. One analysis from the Barcelona testing is that the French works team is ready to step up to become 'best of the rest' behind Mercedes, Ferrari and Red Bull.

"I would not call ourselves a secret favourite, but we did our homework and fixed our weaknesses," German driver Hulkenberg told Kolner Express newspaper. "I have more speed, grip, driveability -- a little of everything," he added.

The yellow and black car is also raising eyebrows at its rear end, with the exhaust pipe directed upwards to blow air onto the specially heat-treated rear wing. "We are fine tuning what we have here and then we will be well prepared for battle," Hulkenberg said in Barcelona.

The next step will reportedly be a new aero package that will be fitted for the last days of winter testing. Renault's clear goal is to unseat Force India for fourth place in the constructors' championship.

"We have to show that we can safely finish among the top four," technical boss Bob Bell told Auto Motor und Sport. "Only then will the company issue the cheques to further upgrade the team," he revealed. (GMM)