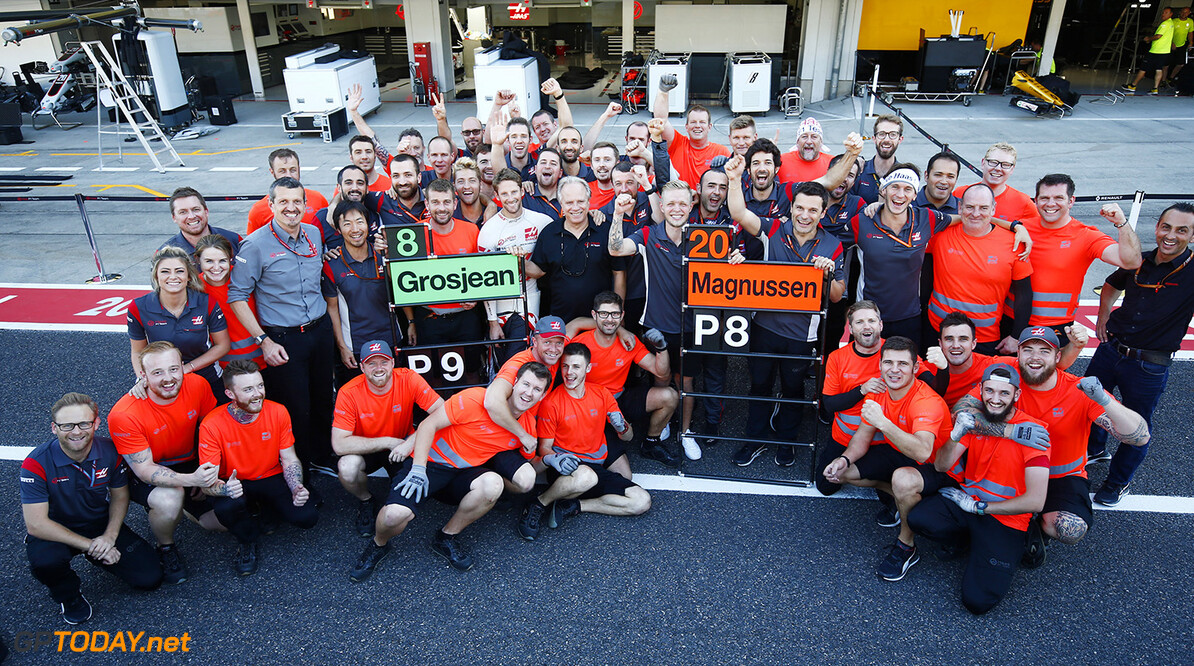 Haas' two F1 drivers are exchanging compliments ahead of the 2018 season. Late last year, Romain Grosjean said his relationship with Kevin Magnussen is "the best I've had with a teammate".

Speaking to France's Auto Hebdo, Dane Magnussen has now replied: "I appreciate the compliment. Romain is also a very strong driver. I would even say he is unique as I have never seen someone who can overcome the blows in the way that he can."

"It's amazing how he can put together the pieces of the puzzle which is frustrating at times but I learned a lot from him last year," Magnussen added. (GMM)