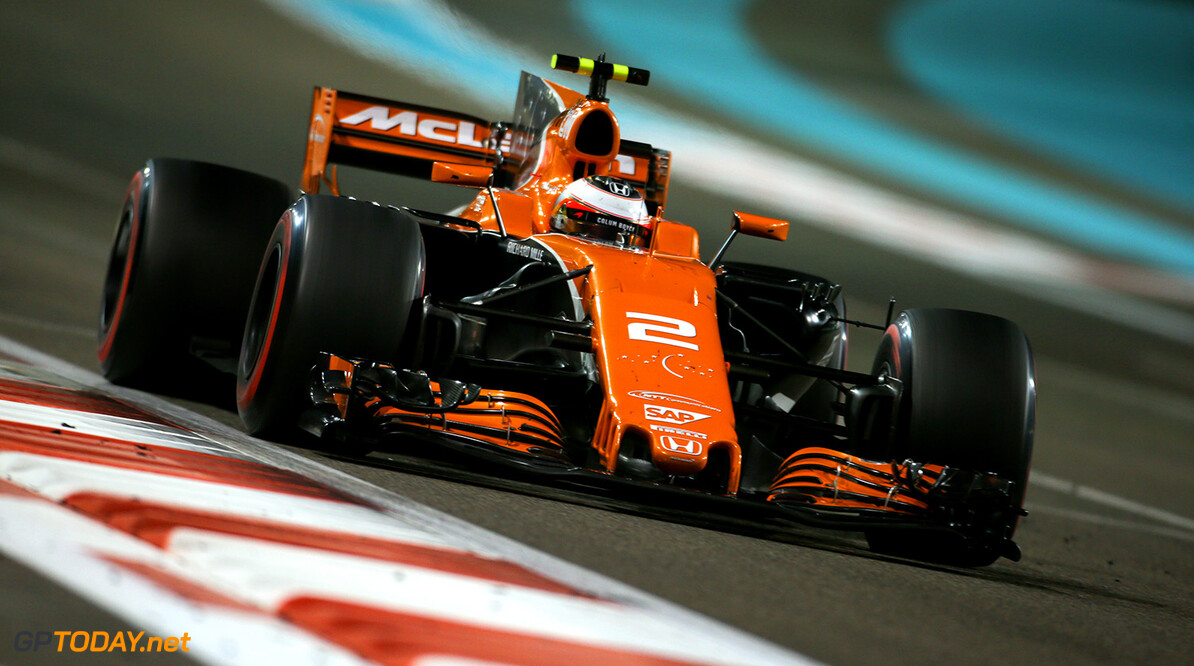 McLaren's Eric Boullier has stated that it is "very possible" the team could switch to a papaya livery in 2018. Many fans called for the return of an orange livery for 2017, with the Woking-based team delivering last February when it launched its new orange and black colour scheme.

Throughout 2017, fans have called for a papaya livery, which Fernando Alonso ran with at his Indy 500 debut. Speaking in Abu Dhabi, McLaren racing director Zak Brown was questioned on whether or not a papaya livery was returning, to which he replied: "Let's just say, we listen to our fans."

Boullier too has not ruled out a papaya livery for McLaren: "We are seriously considering it," the Frenchman said to Marca. "It is very possible that we will change next year."

McLaren has endured a turbulent three years with Honda power, being hit with pace and reliability issues. However, next year it will run with Renault power in a bid to return towards the front of the field. Boullier admits that it has been a very positive transition.

"It has been a very fluid change, it is something that we are pleased about," he said. "We are very well organised and the job is almost finished. Now it is just a matter of development and performance. The changes have motivated the team and everyone at McLaren is looking forward to being in Melbourne."