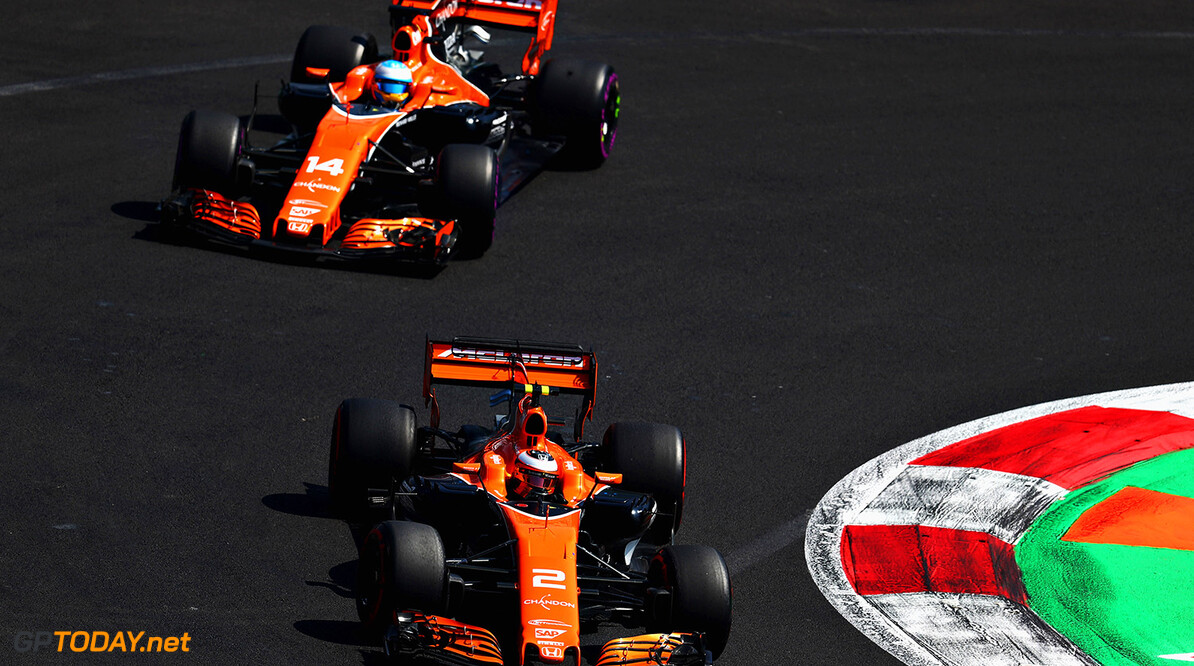 Brown: "Vandoorne's gap to Alonso was down to car, not driver"

McLaren's racing director Zak Brown has defended Stoffel Vandoorne after his debut season in Formula 1. The Belgian had a tough year, driving for the dilapidating McLaren-Honda team. The 2015 GP2 champion was partnered with Fernando Alonso, who wowed spectators with frequent strong performances.

In qualifying, Vandoorne only got the better of Alonso on three occasions throughout the year. The 25-year-old's first point came only at the Hungarian Grand Prix, 11 rounds into the season. Due to the car's lack of reliability, Brown claims Vandoorne was hampered early on.

"It was a very difficult start for him with our reliability issues," Brown told GPUpdate.net. "He's a rookie, he was going to a lot of tracks for the first time. "Fernando [Alonso] has the benefit of 15 or 16 years, so if he had an issue and it was kind of 'you've got five laps to do it', he could draw on 15 years' experience.

"Stoffel would miss some sessions, having never been to the track before, and he's got five laps to do it, oh and by the way your team-mate is one of the best drivers in the world. If you look at the pressure and circumstances, his attitude was great, his speed is getting better and better, he's very close to Fernando now."

Brown also confirmed that Alonso got priority when it came to adding an upgraded part to the car: "They've not always had the same equipment," admitted the American.

"We run both cars identically but there have been times that you have only one development piece, so nine out of 10 times you give that to the more experienced driver. There were some races where the gap may have looked larger than they were but that was a car gap more than a driver gap, so I'm very happy with him."