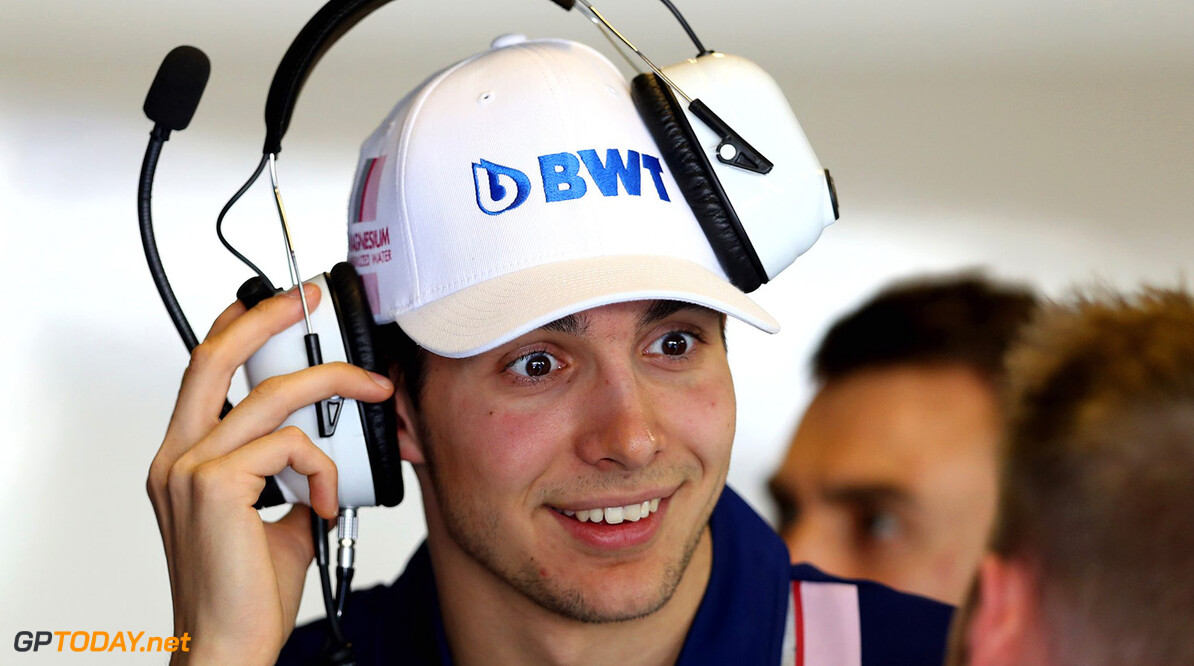 Esteban Ocon is relatively happy with how he improved throughout the 2017 season. The Frenchman joined Force India for his first full year in F1, after making his debut midway through 2016 with the now depleted Manor Racing team.

Ocon started the season behind teammate Sergio Perez but throughout the year, managed to match and even out-performing the experienced Mexican. The 23-year-old ended up with 87 points, scoring at all but two Grands Prix.

"I took a bit less risk sometimes to try and finish the races, to pick up as much mileage as I could and try and pick up as much things as I could basically," Ocon said. "I was pretty pleased with how I improved, how I learned things, and how it felt easier just going through the year. Especially as soon as we did the summer break, coming back a second time on the tracks was a big help."

Ocon closed out the year behind team Perez in the championship standings. The pair had a number of run-ins throughout the 21 race season, including contact at Azerbaijan, Hungary and Belgium. However, Ocon admits the team handled the tensions well.

"It was a tough time for sure, for me, for Checo, for the team, for everyone. The team had to take a decision that was difficult for everyone, at the end it was managed very well I think and we got the fourth place at the end.

"If you take only one driver we would be fourth in the [constructor's] championship. It means we've been solid, even when we didn't have the fourth-fastest car we were there always and that's a great sign."