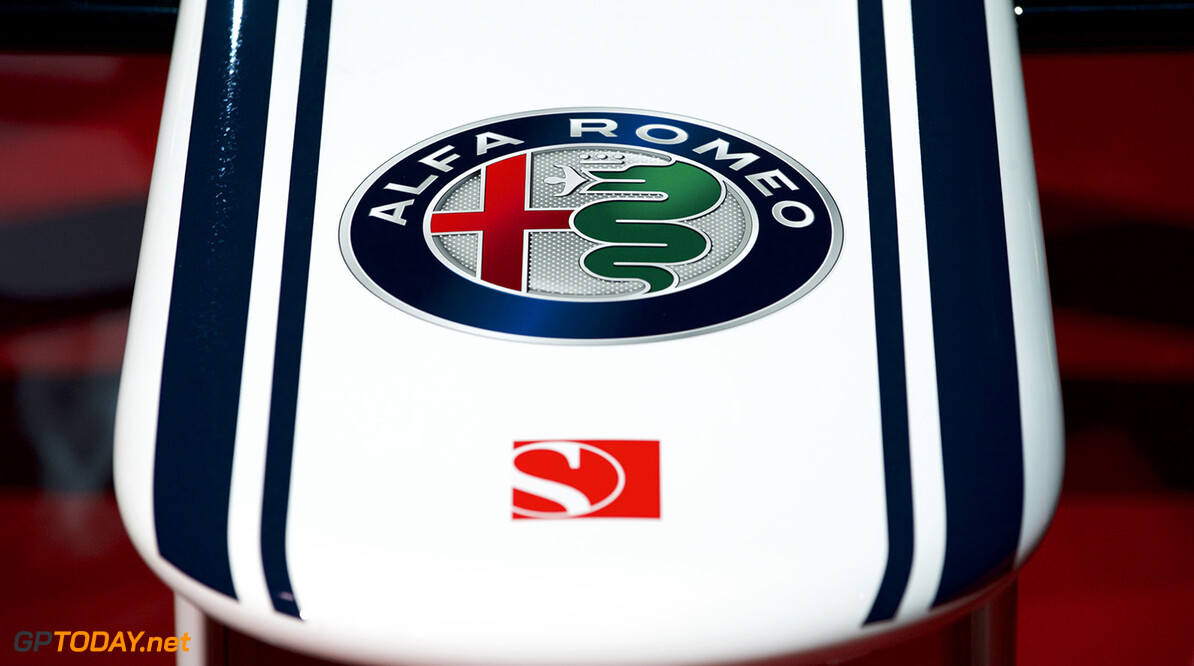 With its newly signed title sponsor Alfa Romeo, Sauber is already ramping up its bid to end its backmarker status. Auto Motor und Sport reports that the beleaguered Swiss team, dead last in 2017, will have put 20 new technical staff to work by the time winter testing begins in February.

"The first began with us on 1 November," said Frederic Vasseur, whose first act as team boss this year was to end the planned Honda deal and arrange instead for Sauber to use current Ferrari engines in 2018. "The others will start step by step," he added. "In many cases, we will only benefit from them in the second half of the season in 2018." (GMM)