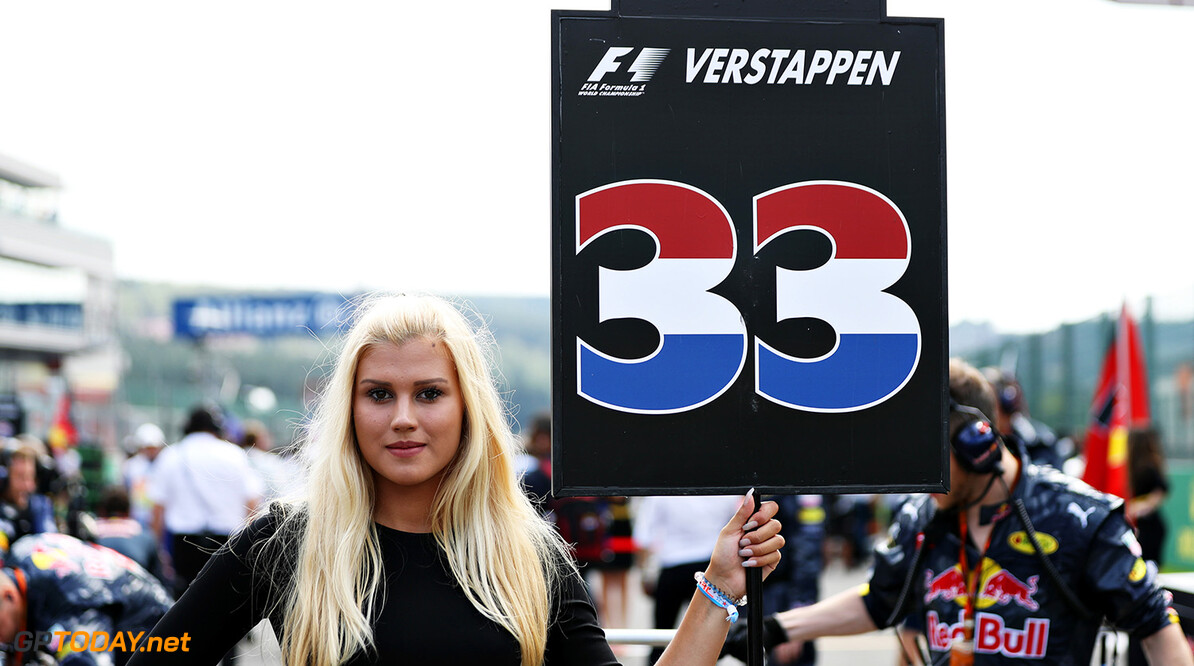 F1 drivers hope 'grid girls' remain a part of formula one in the future. In an increasingly progressive world and under the new Liberty Media regime, F1 sporting director Ross Brawn admits using scantily clad women on the grid is "under strong review".

"There's a lot of people who respect the tradition and there's people who feel that it has become a bit dated, so we're addressing that," he told the BBC.

But Max Verstappen, the 20-year-old Red Bull driver, made his opinion on the matter very clear, telling Bild newspaper: "The grid girls must stay."

Nico Hulkenberg added: "It would be a pity if they took the eye-jewellery from the grid. What will come next year instead? Halo? Oh dear," the Renault driver added.