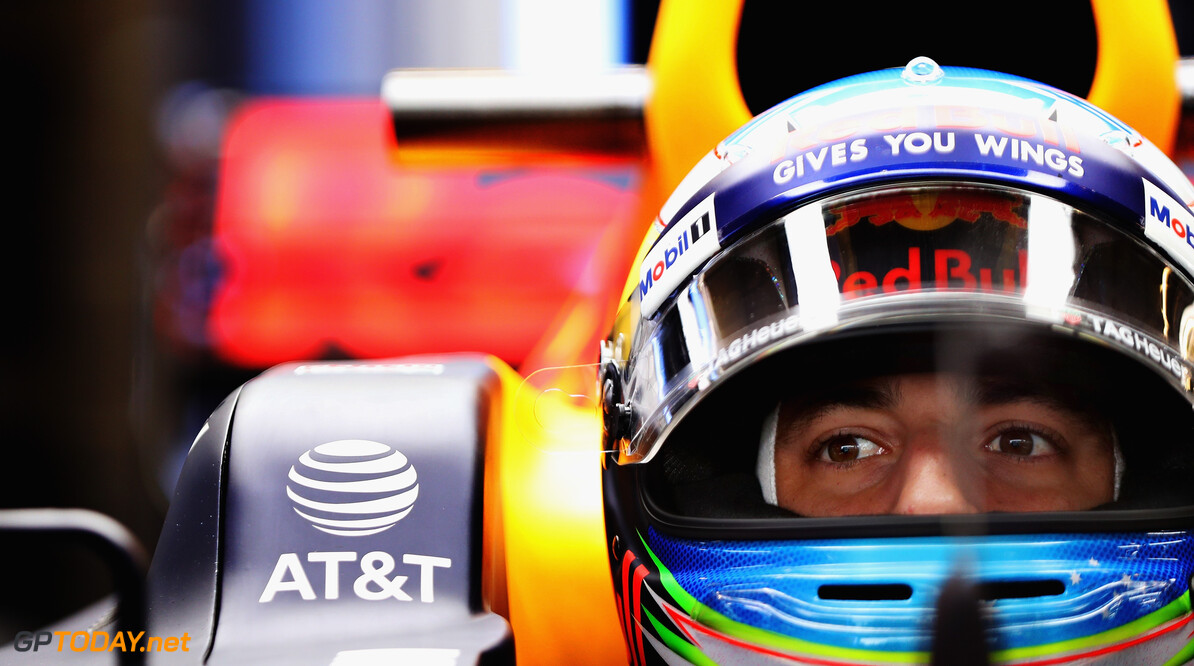 Daniel Ricciardo determined to improve in 2018

Daniel Ricciardo says he is determined to improve in 2018. The Australian remains highly rated, and is wanted by Red Bull for a new contract in 2019 even though he is sniffing around the other top teams.

However, Max Verstappen has already been signed up for the future and the Dutchman won two races last year compared to Ricciardo's one. Ricciardo also admits that his former qualifying strength needs work for 2018. "In the past often I didn't attack as much in the race and I performed much better in qualifying," he told the Russian publication Sport Express.


"But this season everything changed, and Saturdays weren't the best for me. I feel like I am still constantly progressing on Sundays, but qualifying for me stabilised this year. I would not call it a step back but I'll work on it for next year. After all, you can always improve something," said Ricciardo.

Meanwhile, Ricciardo admitted that while he feels bad for Daniil Kvyat, who has been ousted by Red Bull, he hailed the Russian's replacement at Toro Rosso, Brendon Hartley. "I think in Brendon's case, the decisive factor was perseverance," he said.

"He was in the Red Bull family and left, and after that he was in different series, including retro cars. He was always trying to punch his way back. He was constantly calling, harassing different people -- 'Give me a chance, let me drive'. And in the end with the results, it began to work out."

"He did everything himself -- he doesn't have a rich family or anything. He created opportunities for himself, and Red Bull appreciated that and gave him a second chance. I think he's much more mature now and is able to cope with the pressure," Ricciardo added.

Finally, Ricciardo was asked about Sergey Sirotkin, the well-funded Russian driver who appears to have been selected above Robert Kubica for the Williams seat. "I don't know him much," Ricciardo said. "We talked a bit at the driver briefings and he made an positive impression, but as a driver I don't know him enough yet." (GMM)
F1 News Daniel Ricciardo Red Bull Racing
<< Previous article Next article >>
.