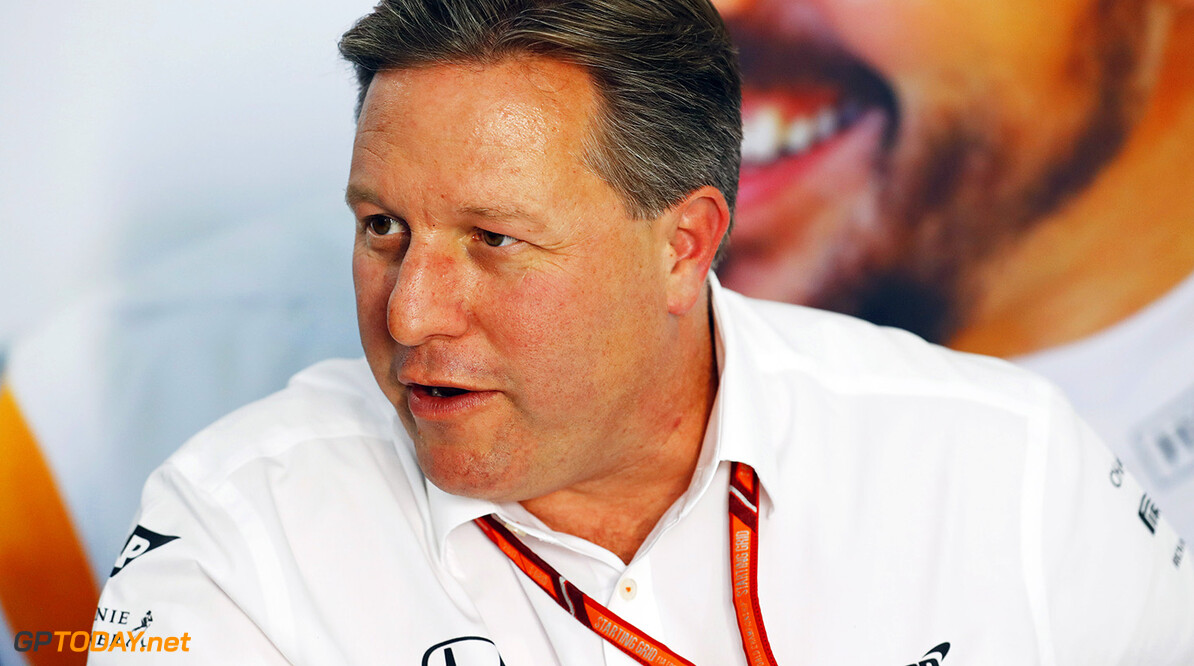 Zak Brown has admitted it was "difficult" for McLaren to convince sponsors to join the British team amid its Honda crisis. After three years with insufficient power and reliability, McLaren has dumped Honda and will use customer Renault power for 2018.

Brown, McLaren's commercial executive, admitted finding sponsors during the Honda period was "very difficult". "Fortunately, I have experience in this area but I knew that during the season, you wouldn't find any new partners when you have the problems we had," he told Auto Motor und Sport.

"We could not sell to potential sponsors the story that things will get better next year. That was one of the reasons why we needed a new engine supplier," Brawn admitted. "We had to prove we are willing to change things and keep our drivers. People still believe in McLaren, they believe in Renault, and they believe in Alonso and Vandoorne. So I can say now that our discussions with new sponsors have gone very well," he added. (GMM)