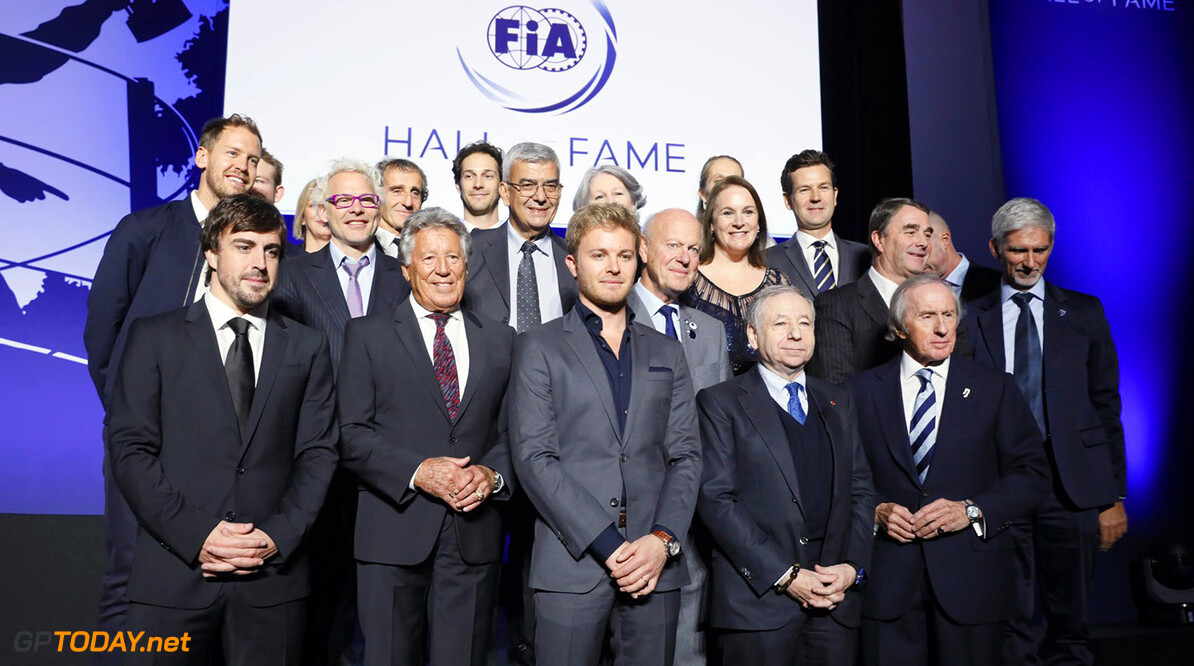 FIA celebrate the launch of the Hall of Fame

The FIA, the governing body of Formula 1, gathered in Paris on Monday evening to celebrate the inauguration of the FIA Hall of Fame. Nine F1 world champions attended, with representatives standing in for the remaining champions.

“The FIA Hall of Fame has been created to highlight the values that run through motorsport and the champions who have been and who still are the exemplars of the FIA’s values of commitment, integrity, respect and sportsmanship,” said Jean Todt, the president of the FIA.

Seven-time world champion Michael Schumacher was represented at the event by long-time manager Sabine Kehm. Schumacher's condition following his 2013 skiing accident has not yet been made public, but Kehm stated that the German would love to be there.

"We all know Michael should be here and I am totally sure he would love to be here," she commented. "He always had the highest respect for everyone in this room and he would be very honoured. What made Michael so special, what made him so successful was, as with everybody in this room, a love and passion for this sport."

Double world champion Alonso said that he was very proud to be gathered in the same room as some of his heroes he grew up watching. The Spaniard won his two world championships over a decade ago, when he was racing for Renault.

"It has been a fantastic night. I’m very honoured to be here with these great champions. All of them inspired me to become a Formula 1 driver, they inspired all the kids of my generation, so I feel very proud," he said.