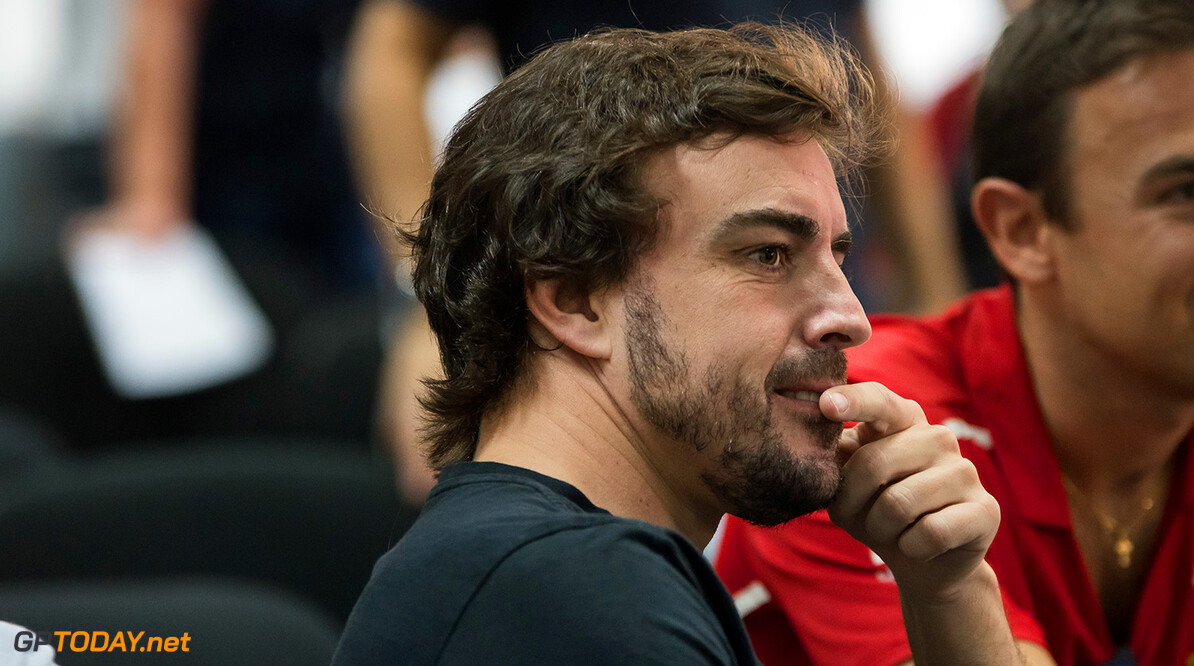 Felipe Massa does not think his old Ferrari teammate Fernando Alonso will win the title next year. Brazilian Massa is retiring, and he admitted his next move will probably be into Formula E. "I think it's the most interesting place to compete and win again. It's the future of the cars we will be driving," he told the Spanish newspaper AS.

But he also wishes F1, Williams and his current teammate Lance Stroll well. Massa said F1 "has a good future" in the hands of Liberty Media. "To win a championship again, Williams needs more money, but I think if they can improve many things they can be on the podium," Massa said, referring to the British team.

And as for Stroll, "He is a lot better now compared to when the year started, but I think we can say more about his future in the second or third year".

Massa says the best teammate he has shared a team with was Fernando Alonso. "I would say Schumacher was at a similar level, the same as Lewis," he added. "After that Vettel is a great driver but at a lower level and also maybe Verstappen, although he lacks consistency," said Massa.

As for how Alonso will do with Renault power at McLaren next year, Massa answered: "Next year will be better for him but he will not fight for the title." (GMM)