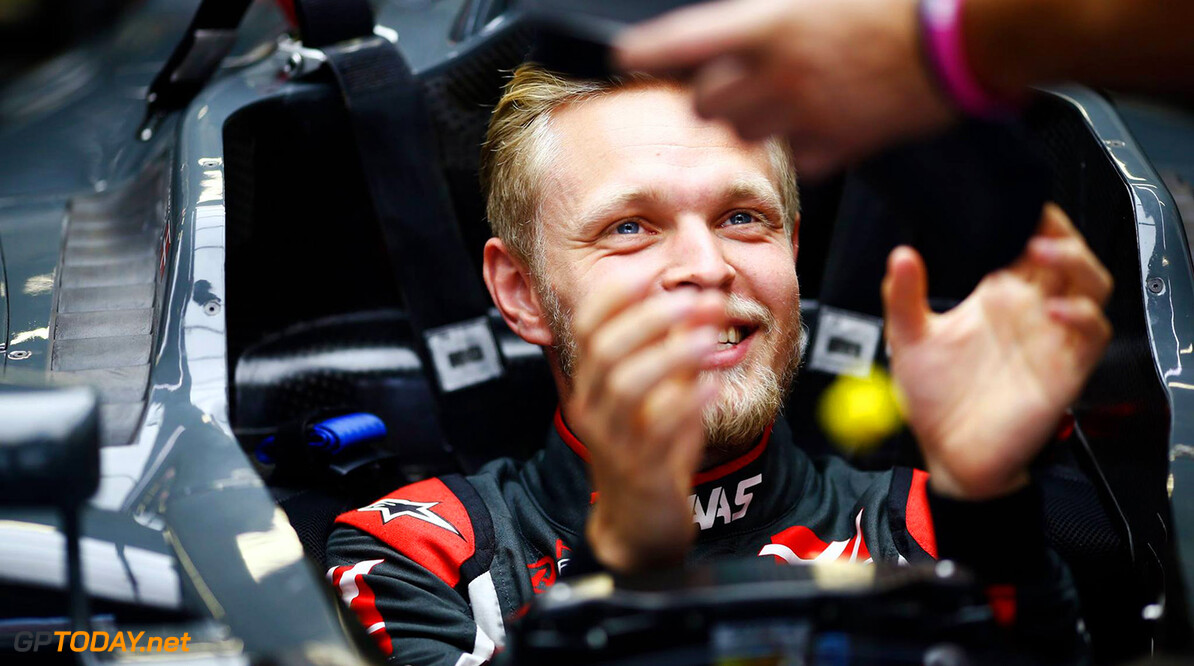 Magnussen labels 2017 as his most fun season yet

Kevin Magnussen says that the 2017 Formula 1 season has been his favourite so far, claiming it is the one he has had the most fun in. Magnussen joined F1 back in 2014 with McLaren, before being replaced the following season by Fernando Alonso.

After a year out of racing in 2015, he returned in 2016 with Renault, who joined the grid after taking over at Lotus. He then switched to Haas for the current season and will remain with the team next year. With one race left to run in 2017, Magnussen has scored a total of 19 points, nine less than teammate Romain Grosjean.

He has finished inside the points on five occasions this year, with a best finish of seventh coming at the Azerbaijan Grand Prix. Speaking about his year, Magnussen believes that it has been quite positive.

"It's been a really good season," said the Dane. "In terms of results, we could've gotten more out of it. Performance has been there to score big points on a few occasions, but we've missed out due to bad luck or reliability issues.

"I think we could've had a little more to show with a bit more luck, but it's been a really enjoyable season, and I've had the most fun racing that perhaps I've ever had," he added.

Haas is F1's newest team, having only joined the grid last year. In its second year in the sport, it has already scored more points than its impressive maiden campaign, and Magnussen thinks the team have made great progress.

"It's hard for people to see what progress is being made from the outside, as a lot of the stuff doesn't pay off straight away," he described. "A lot of the stuff you improve and develop. It's about the little steps, and when you do a thousand of them, you make progress and the benefits become visible.

"Each time you make a step, it's not always visible. I can certainly see from the inside how we're building up and improving. There's still a long way to go and I'm happy I'm a part of it."